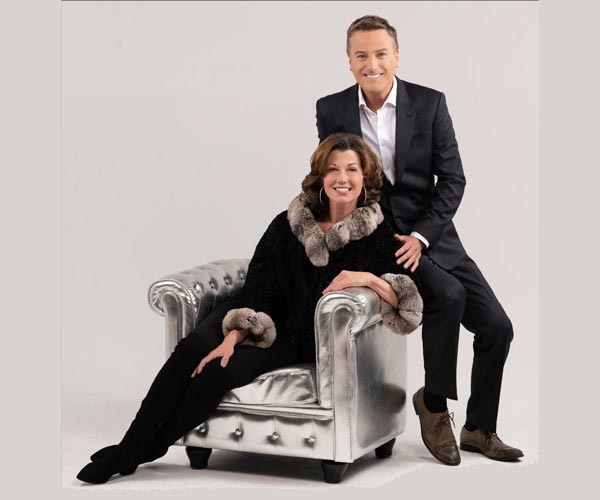 After not being able to celebrate the holiday season last year on the road, Grant and Smith are excited to reunite for their popular Christmas tour this upcoming holiday season. The highly anticipated show,  presented by Balsam Hill®, will feature selections spanning the artists’ expansive Christmas repertoires and combine their vast collection of critically acclaimed holiday albums.

Grant says, “Christmas is about hope and we all need to be reminded of that right now.  Reuniting with Michael for a run of Christmas shows just feels right.  We both love Christmas music and doing this tour together is one of my favorite things I get to do all year long.”

Smith states, “This is my absolute favorite time of the year and I am so happy to be back on the road with my dear friend, Amy Grant.  We’ve been doing this tour together for many years and it just never gets old."

In addition to the performance, and in support of their longstanding relationship with Compassion International, Grant & Smith will be bringing awareness to their child sponsorship experience at each show.