Waltz in with Jesse and Dave as they talk with some of the people bringing this exuberant event to life.


originally published: 12/21/2021
About the author: Jesse North is a journalist whose coverage through video and print includes breaking news, politics, crime, and entertainment, with a focus on diversity and inclusion in the arts. In addition to JerseyArts.com, Jesse’s work has been seen on NBC News, Us Weekly, Broadway.com, Entertainment Weekly, People, and 92nd Street Y. | Dave Tavani is a freelance videographer and still photographer based in the Philadelphia area. In recent years, Dave has worked on a variety of projects, mostly for nonprofit and arts organizations. In addition to JerseyArts.com, he works on video projects for McCarter Theatre Center, The Pew Center for Arts & Heritage, Visit Philadelphia, Bristol Riverside Theatre, Al-Bustan Seeds of Culture, The Pennsylvania Horticultural Society, and ArtPride New Jersey.
Content provided by Discover Jersey Arts, a project of the ArtPride New Jersey Foundation and New Jersey State Council on the Arts. 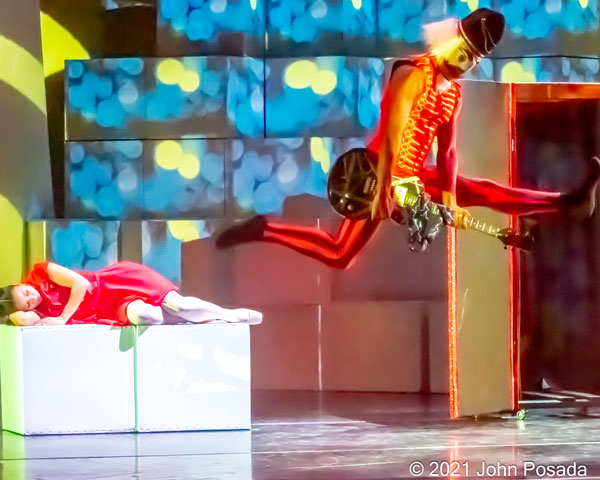 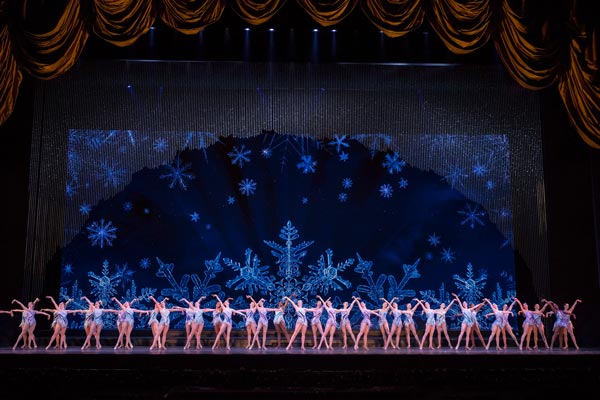 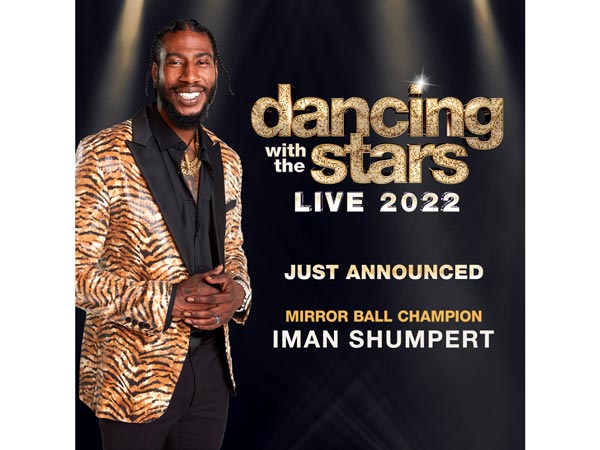