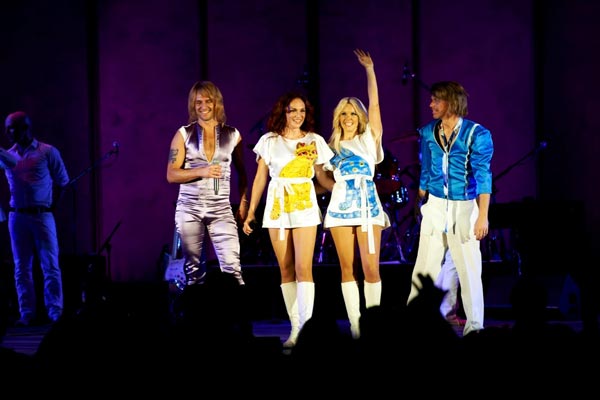 The Visitors, an ABBA tribute band from Stockholm, Sweden, have performed all over the world, bringing one of the most popular pop phenomena’s back to the mainstage. Formed in 1996, the Swedish pop group have garnered a following over the years with their tribute to ABBA’s chart-topping hits. They have performed in over 25 countries including Russia, Spain, Italy, Japan, India, and the U.S., performing ABBA’s iconic tracks with the same sound as the original group did in 1972.