Pollyanna is a four piece New Jersey band with power-pop, loud rock, bubble grunge, and punk influences. Their new single "Monster" was released in October via I Surrender Records. This is the first single off of their new album Sugar Coat Deluxe, which will be released on November 5th.

"'Monster' is a heart wrenching song about acknowledging and accepting being a person who can’t change their ways. Someone who knows they aren’t treating someone fairly because of selfish reasons and that the other person should leave before they get hurt. In a way it’s trying to explain to someone that they won’t be able to change and fix the bad parts of them. We're excited to get this one out into the world alongside the announcement of signing to I Surrender Records," the band said in a press release.

Pollyanna consists of lead singer and guitarist Jill Beckett, drummer Daniel McCool, bassist Brandon Bolton, and guitarist Jack Rose. The band's name directly derives from the dictionary definition, “to be unreasonably or illogically optimistic” - perfectly describing front-person Jill Beckett’s ‘stuck in 2017’ incredibly optimistic attitude. After meeting in the first grade, Dan and Jill started the band at just 13 years old, eager to create and play music that would reach audiences beyond the confines of Jill’s open garage doors. Brandon made them a trio in early 2019, bringing 90’s femme punk influence to the group.

At the start of 2021, Jack completed the bands’ lineup, adding his elemental stabby guitars and love for shoegaze and metal into the mix. After completing almost 5 tours around the east coast and the midwest, Pollyanna has won over a following in the New Jersey music scene along with cities in the tri-state and beyond. They plan on growing as far as possible and leaving a unique mark in the music industry. 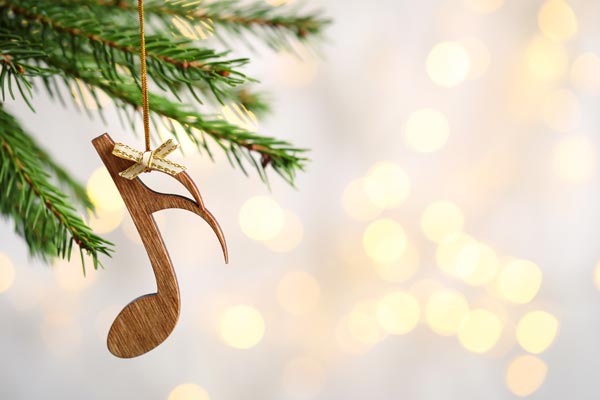 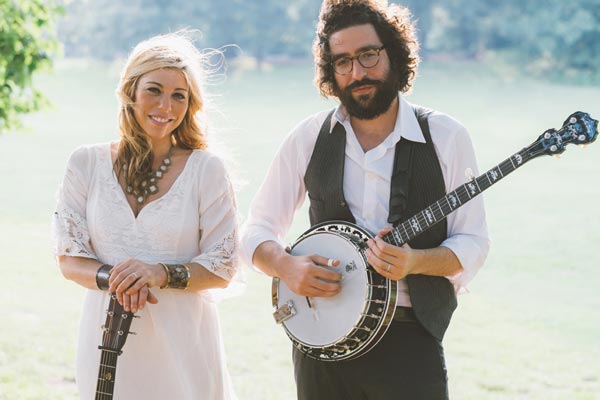 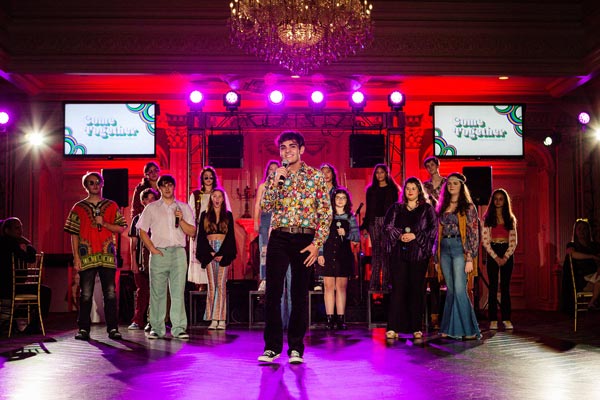