(WAYNE, NJ) -- Aspire Performing Arts Company (PAC) presents Les Misérables School Edition in a beautiful, outdoor staged concert at the Dey Mansion in Wayne. Les Misérables is the world’s longest running musical—a true modern classic based on Victor Hugo's novel and featuring one of the most memorable scores of all time. Performances run July 29 to 31.

The multi-award-winning Les Misérables is as extraordinary today as it was when it first premiered in London in 1985. Epic, grand, and uplifting, it packs an emotional wallop that has thrilled audiences all over the world. 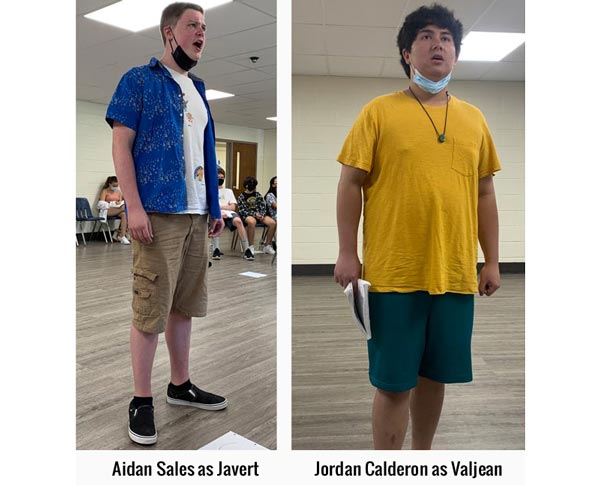 Performances will take place Thursday, July 29, Friday, July 30, and Saturday, July 31 at 7:00pm at the Dey Mansion, located at 199 Totowa Road in Wayne, NJ. To purchase tickets, visit aspirepac.booktix.com or contact Aspire PAC at 201-220-4933 or aspirepac@gmail.com.

“We are thrilled to get back to live theater this summer, and with this beloved classic show no less!” says Aspire PAC Artistic Director Lisa Beth Vettoso. “Our incredibly talented cast has been working tremendously hard on this musical, which is not an easy score to master. They have done a brilliant job, and I can’t wait for their chance to perform and take a bow!”

All production rights are granted by Music Theatre International.