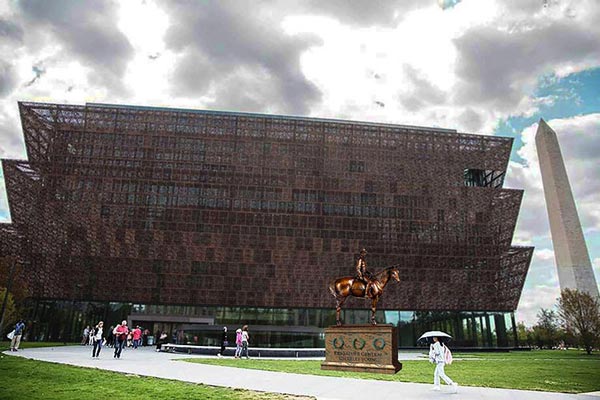 (WASHINGTON, DC) -- Black Veteran Leaders and representatives will meet at the National Museum of African American History in Washington DC, on September 30, 2022 at 11:00am. The leaders will call on the National Museum to explain its decision to deny the Coalition of Black Veterans request to erect a statue of the legendary Buffalo Soldier Brigadier General Charles Young on the public Museum grounds. We believe the property is the proper location for historical reasons. It is a sad commentary that we must fight for equal recognition as Black Veterans in a facility that was initially requested to be established by Black Veterans.

There is an historical footprint leading to the creation of the National African American Museum of History and Culture. The original call for the National Museum came from Black Veterans following World War I. The conversation was interrupted by the Great Depression. The idea briefly resurfaced by Dr. Martin Luther King, Jr., but faded with his death in 1968. The idea was reintroduced in a modified form through another group of Black Veterans in 1978.  The National Minority Military Museum Foundation began the advocacy to develop a National Minority Military Museum. Our advocacy was visible in 1986 when the late Congressman John Lewis submitted legislation calling for a national museum in its broader scope. His legislation languished for seventeen years until then, President George W. Bush signed it into law in December of 2003. When signed the legislation enveloped the subject of Black Military History. The Foundation and its coalition of veteran organizations halted its calls for a Military Museum  to demonstrate a willingness to work with the government under the mandate of the Legislation.  We were aware  of the importance of the subject and the need for it to be recognized in a national institution.

By 2003, we had led a highly visible advocacy for then twenty-five years calling for the National Minority Military Museum. The visibility of our advocacy gained us a seat on the national museum’s preliminary planning body. The invite came through the Department of Interior.  However, we were only included in the decision to establish the institution’s Civil Rights theme and received assurances Black Military History would have a gallery in the proposed national facility. The finished result of the gallery leaves much to be desired. We have yet to receive an explanation as to why the Black Military History Gallery is the smallest display area in the museum. However, military history is the cornerstone of the Civil Rights Movements. In an institution where the average gallery size is seven thousand square feet, the Military History gallery was reduced in size by fifty-eight percent. The three thousand square feet gallery covers Black participation in five branches of the Armed Forces plus the Revenue Cutter Service over a span of two hundred and fifty years of intermittent service. By comparison, the replica of Oprah Winfrey’s theater in the museum is ten thousand square feet. It is three times (plus) one the size of the Black Military History Gallery. A  disparity that many people find questionable and for some offensive.  The museum is three hundred and sixty thousand square feet in size. The Museum’s denial of the request to provide a place for the statue on the property is another question Black Veterans are seeking explanation. It cannot be an issue of space; we are talking about one hundred square feet of land on a five acre piece of property. We have invited the Supervisory Curator of Collections to explain to the public why the statue is not a good fit for the museum grounds. We invite an explanation of what appears to be institutional indifference regarding the subject of Black Military History. 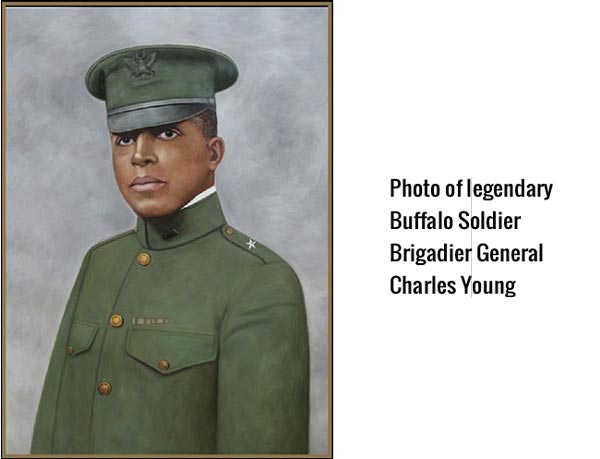 The Coalition invites the public to join us at Arlington National Cemetery on September 30, at the Tanner Amphitheater. The program will be to deliver the Final Report on the campaign that led to then Colonel Charles Young’s  promotion to Brigadier General. The program will be from 2:00pm to 4:00pm.  Veteran Organization members are asked to wear your Colors. 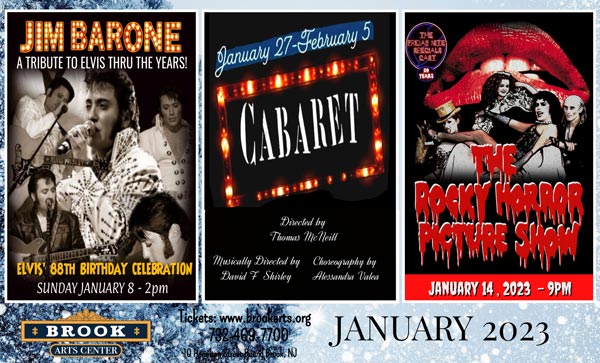 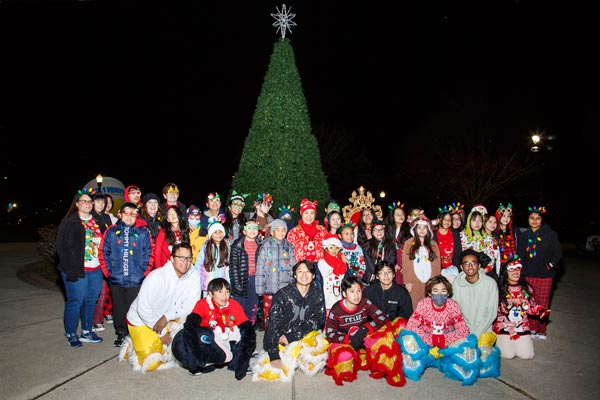 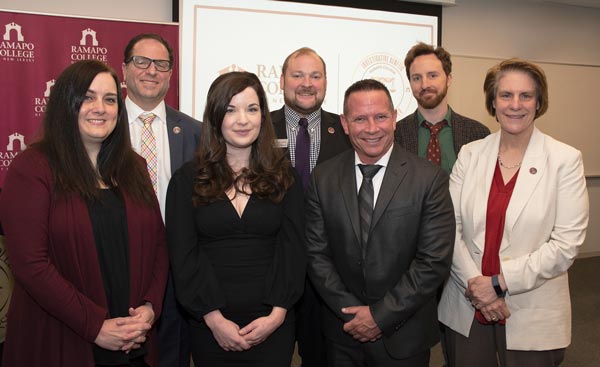 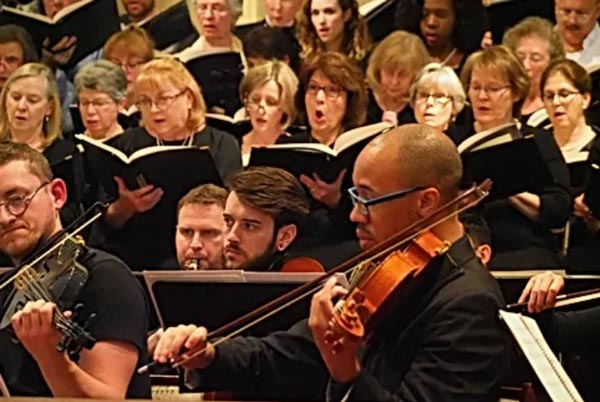