showing art results from 8 to 18 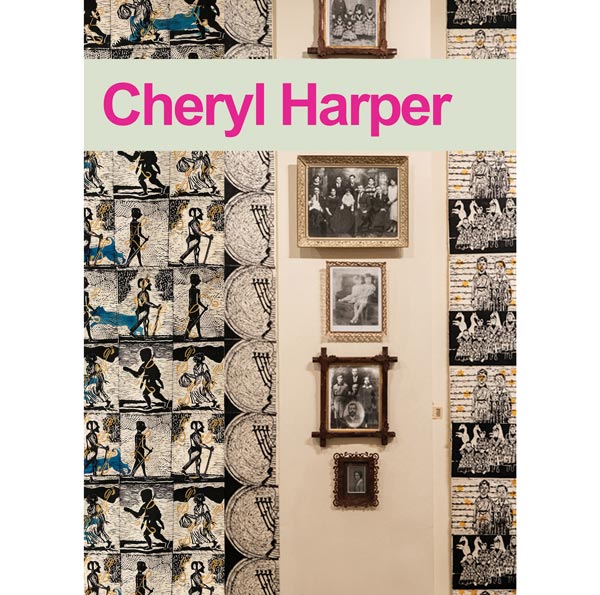 (MADISON, NJ) -- Cheryl Harper’s Passages: An Installation in Progress comes to the Korn Gallery at Drew University in Madison now through October 22, 2021. Harper, a 1976 alum of Drew, returns to present a exhibition that encompasses her reckoning of marrying into a family that enslaved for over 150 years in the United States and as a member of the post-Holocaust generation in America who only recently discovered how some members of her family met their ends as Jews in Czechoslovakia in 1942. The annihilation of Jews and the luck of immigration in her family was only a decade removed from her birth.

October 2 to October 10, 2021
HoBART returns with Art In The Native Landscape In October

(FRENCHTOWN, NJ) -- Now in its 4th year, the HoBART art show will feature an expanded list of some of the area’s leading sculptors, artists, and artisans spanning the Delaware river region from New Jersey and Pennsylvania. Art in the Native Landscape group show featuring artists of New Jersey and Pennsylvania exhibiting their work in a range of media. Indoors and outdoors on Saturday and Sunday October 2, 3, 9, 10 from 11:00am to 5:00pm. Located at Paul Steinbeiser's farm 718 County Route 519, Frenchtown. Rain or shine.

(NEWARK, NJ) -- Newark Arts will celebrate its 20th Newark Arts Festival this fall with a headline exhibit honoring legendary entertainer and New Jersey native Dionne Warwick. Dionne Warwick: Queen of Twitter is sponsored by Audible, in partnership with the GRAMMY Museum Experience™ Prudential Center. The exhibit will debut on Wednesday, October 6, 2021 from 6:00pm-9:00pm in a pop-up gallery at the Hahne & Co. Bldg. on Broad Street. The exhibit will run until October 29, 2021.

(SUMMIT, NJ) -- The Visual Arts Center of New Jersey (VACNJ) will open two new exhibitions on Saturday, October 9, that examine the interconnectivity of the human body, land, and water. Both will be on display until January 23, 2021.

October 9 to November 14, 2021
The Trenton City Museum presents "Trenton’s Treasures: A Retrospective of Watercolors by Marge Chavooshian and Robert Sakson"

(TRENTON, NJ) -- The Trenton City Museum at Ellarslie Mansion will celebrate the lives and work of iconic Trenton watercolorists in “Trenton’s Treasures: A Retrospective of Watercolors by Marge Chavooshian and Robert Sakson.”  The wide-ranging exhibition will feature some 100 works by the two late artists, many of them depicting scenes in and around Trenton and be on view from October 9 to November 14.


For information on how your event can be listed, click here