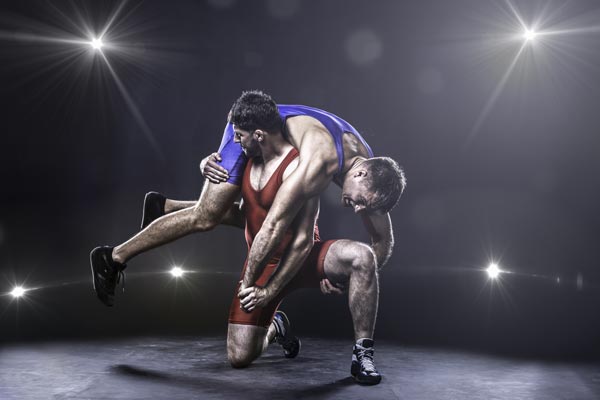 The campaign features prominent and nationally recognized celebrities, who attribute the disciplines learned in wrestling as part of their professional success. Stars from Hollywood, the NFL and other sports, business leaders and scientists, include Tommy Hilfiger, Chris Pratt, NASA astronauts, IndyCar drivers and NFL Super Bowl champions, among others.

Posters of the stars and other recruiting materials are being sent to over 11,000 high school wrestling coaches across the country. The campaign will increase awareness of wrestling and inspire kids to get active after the covid pandemic.

"Wrestling changes lives. It teaches you how to respond to challenges in a positive way," said Jeff Waters, Chairman of the U.S. Wrestling Foundation.

"The process of wrestling instills the values of courage, hard work, perseverance, and humility.  These are the building blocks for success in anything," said Mike Moyer, Executive Director of the National Wrestling Coaches Association.

"Wrestling is a great precursor to success. It sets the course for life and we want more boys and girls to have that experience, now more than ever," commented Lee Roy Smith, Executive Director of the National Wrestling Hall of Fame.

The materials can also be downloaded at WrestlingChangesLives.com. 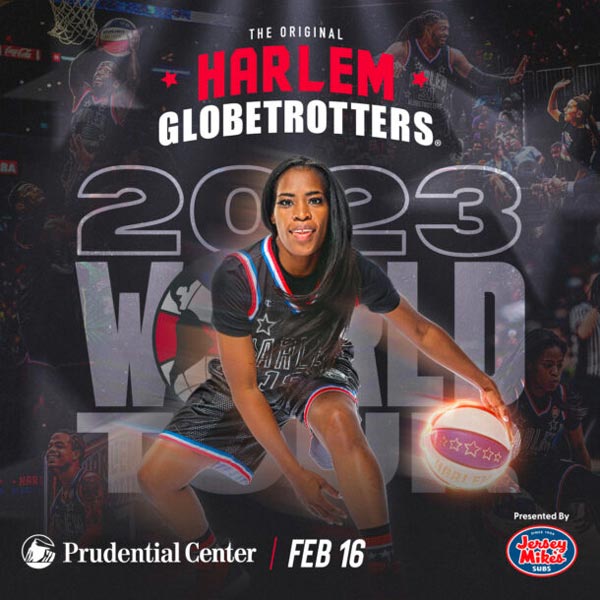 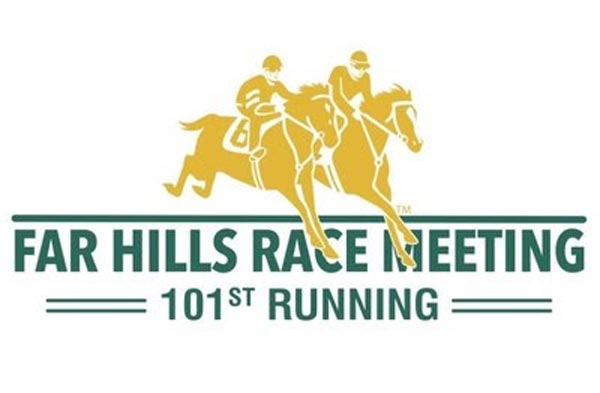 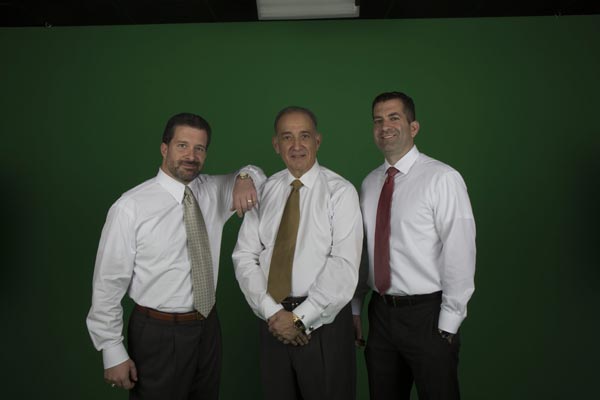 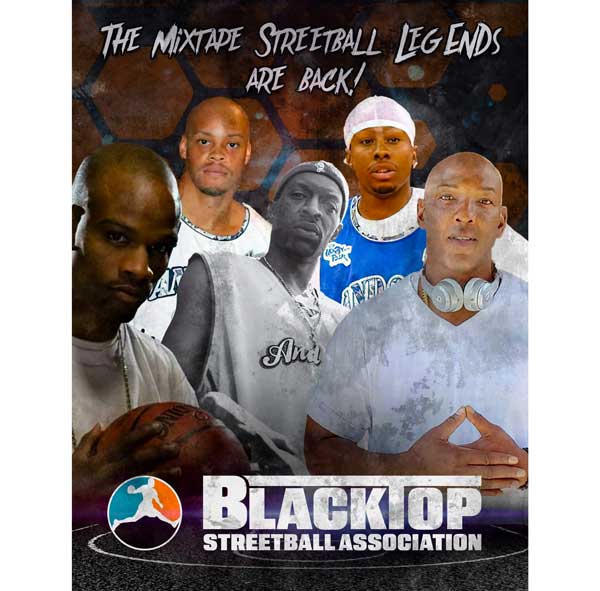