For the first time ever the amazing artworks of Ian Emes are available in an official range of apparel, accessories, prints and other media. The Ian Emes Online Store will enable you to enter the mind of the genius who created the incredible animations for Pink Floyd, Mike Oldfield, Wings and more. Ian Emes is one the greatest living British animators, his seminal works embedded into the history of rock ‘n’ roll.

The Ian Emes Online Store will showcase this dazzling imagery in a range of merchandise and previously unseen, highly collectible posters and prints.

Ian Emes is the British film director, artist, animator, innovator of film techniques and long-time Pink Floyd collaborator. Described as ‘precursor of the music video and digital animation’, Ian’s experimental short film “Meddle – One of These Days” (1972) is the first ever synchronised interpretation of Pink Floyd music. By collaborating with Ian, Pink Floyd found a way to expand the immersive universe of their concerts, having previously used only lighting effects during their performances - ushering in a new era of concert technology not just for Pink Floyd but for rock music as a whole. 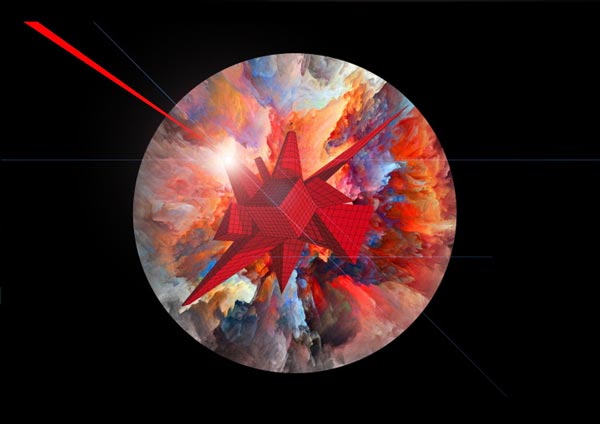 When the band commissioned Ian to animate “The Dark Side of The Moon”, he created the world-famous “Time” sequence, (“The Emes Clocks”) which was projected onto a circular screen, (“Mr. Screen”).

Following the euphoric reaction to “Time” at Wembley Arena (1974), Pink Floyd commissioned Ian to create sequences for “Speak To Me”, (which included the iconic prism) “On the Run” and “Us and Them”. The concert films were subsequently seen by millions across the world. Among the many treasures in Ian’s archives are animation tests and storyboards for the entire “The Dark Side of The Moon” album.

This unseen footage includes Ian’s original “Us and Them” sequence of “Marching Crosses” - a forerunner of the “Marching Hammers” seen years later in Roger Waters’ “The Wall”. With its infinite perspectives and tumbling figures, Ian’s dynamic graphic imagery became a founding style for the band. His “Time” sequence was itself re-purposed for Roger Waters’ epic projections onto vast screens in his sell-out “Us and Them” World Tour (2019).

Previously Waters had asked Ian to create sequences for “The Wall - Live in Berlin” (1990), his first solo appearance since splitting from the band. The concert was performed to a sell-out crowd of over 350,000 people, then the biggest concert audience in history.

More recently, Ian’s iconic “Meddle – One of These Days” animation revisited the circular screen in the historic Roman amphitheatre in David Gilmour’s “Live at Pompei” tour (2016).

In parallel to his animation career, Ian continues to experiment as a multi-disciplinary artist, exploring all mediums of the still and moving image. He has created album covers, concept art and storyboards, directed nine feature films, TV series and hundreds of commercials with Ridley Scott Associates, garnering numerous awards, including three BAFTAS and an OSCAR Nomination.

Ian’s most recent Pink Floyd collaboration is a feature-length interpretation of their ultimate album “The Endless River”, (2021) available in their “Later Years” box set and on Sky Arts.

Selected works from Ian’s archives are currently touring the world with the record-breaking “Pink Floyd –Their Mortal Remains” Exhibition. 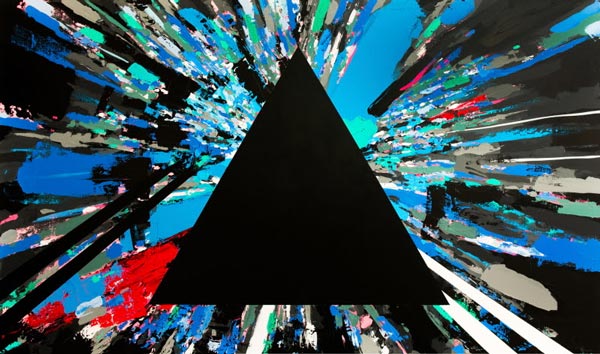 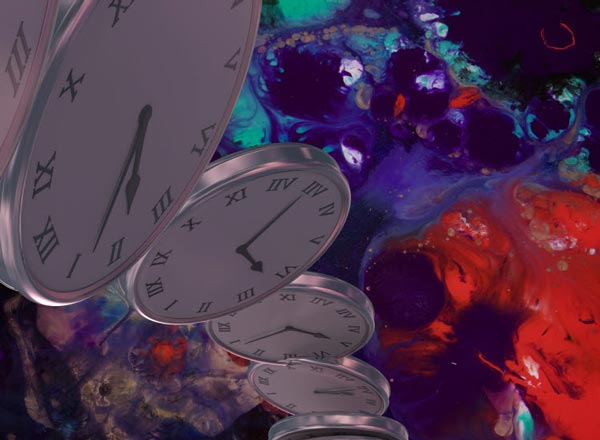