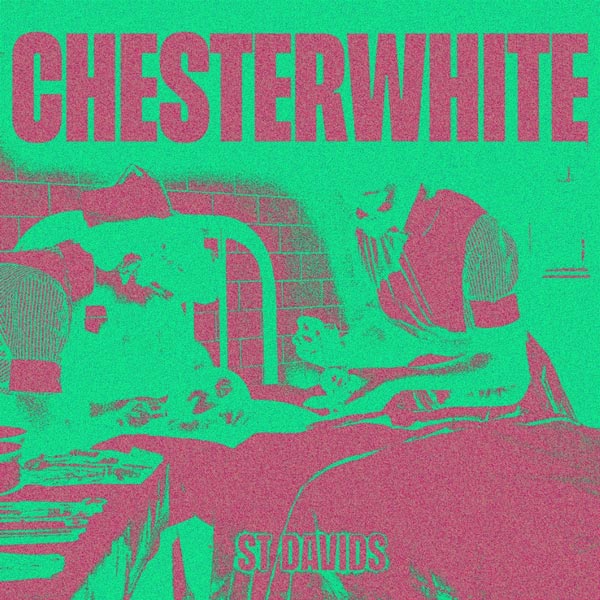 It was the early 2000’s when a young artist named Donny Dykowsky found himself fighting quite literally a battle for his life. After having a stem-cell transplant and living in a hospital for a year, Dykowsky began gigging as soon as he could walk again. At the same time, he began piecing together a band that would become Chesterwhite, the most interesting band you’ve never heard of.

Chesterwhite featured songwriter Dykowsky (BLUEOX) on vocals/guitar/keys, Freddy Pastore (The Long Shadows) on bass, Seth Moutal (Tracy Bonham) on drums, and Dave Dunn on electric guitar. The 4-piece gained momentum quickly with slots on The Van’s Warped Tour and playing capacity shows in NY. Their self-titled, debut album Chesterwhite & His Orchestra (Erroneous Records), was likened to David Bowie and T-Rex with a splash of dystopian flair telling the story of a true-life, sci-fi journey of a cancer survivor in the throes of a toxic relationship. But, as quickly as they came together the band parted ways for other projects and separate journeys.

Fast-forward to 2020, in the midst of the Global Pandemic, Dykowsky stumbled upon the unreleased songs that would become Chesterwhite’s 2022 EP, St. Davids. Although, originally recorded and mixed at Eric Bazilian’s studio outside of Philadelphia 15 years prior, these songs felt eerily suited to the current existential threats of the 2020s. Finalizing the project, he pledged all proceeds to benefit St. Jude’s Children Research Hospital. Stream it here. 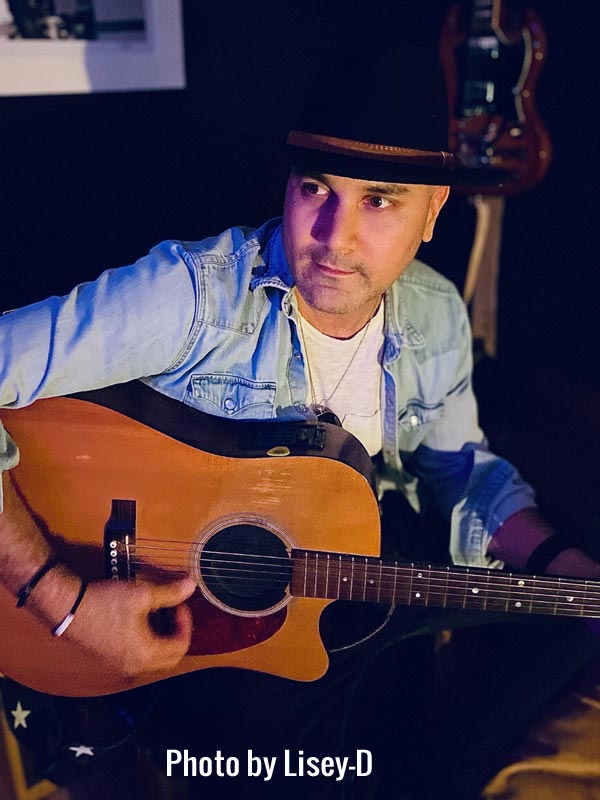 The EP begins with the simmering slow burn of “Comedy Divine” punctuated by a cathartic howl and tense guitars. The pulsating bass line of “Heroine” carries an empowering choice to soldier through “war and turmoil” with head held high and middle finger raised. Meanwhile, sinewy psychedelically spiked guitars snakes through “Sweet Young Lunatics,” conjuring Chesterwhite’s original magic of glam and prog rock. “Releasing these songs now feels right,” Dykowsky says. “Sometimes you can sense there’s something greater pulling the strings as the pieces come together. To a degree, I’ve kicked my feet up, and I’m floating down-stream with this process.”

Dykowsky has also stayed busy writing and recording for his latest music project Mirrors On The Moon. MOTM features songs balanced on the edge of psych-rock and 3-part harmony country, reminiscent of influences like the Beatles and Zeppelin, with themes waning between existentialism, love, and mysticism. Recorded and produced at Ski Team studios with Dykowsky at the helm, MOTM features Chesterwhite alumni Freddy Pastore on bass, John Hummel (Lady Gaga) on drums, Dave Archer (UNI and the Urchins) on keys, and Emily MacMahon (backing vocals/guitar). MOTM plans to release its debut song in January with an EP coming in early 2023.