Boy Pablo to Kick off US Tour at Webster Hall 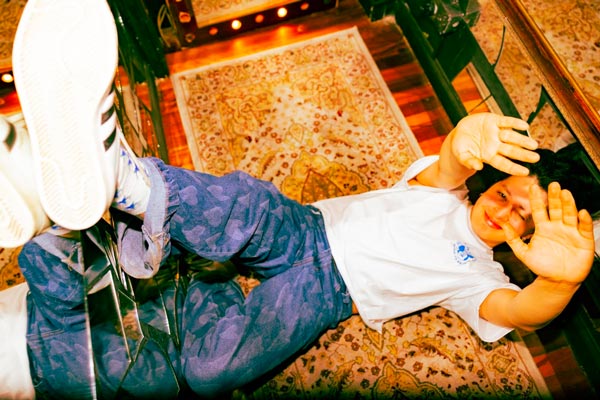 (NEW YORK, NY) -- Boy Pablo will be touring the US in July and August after returning from a European festival run and has announced a headlining show at Webster Hall in New York City on July 23 to kick off the dates. He also plans to bring serious summer vibes with the release of his new single, "Be Mine" on July 12.

The track is a one-off single in a style that did not fit with a new project Pablo is working on but has a sound that insists on a summer release. It will be accompanied by a video shot after Boy Pablo’s recent set at Primavera Sound in Barcelona.

Boy Pablo is Nicolas Muñoz, whose autobiographical debut album Wachito Rico takes listeners through the highs and lows of his alter-ego’s love story. Dork called it, “A laid back summer dream of a debut.”

Boy Pablo was born to Chilean parents who emigrated to Norway in the 80s. His father and brother were both multi-instrumentalists who helped teach him how to play instruments like guitar, drums, bass, and piano.