(NEW BRUNSWICK, NJ) -- State Theatre New Jersey will reopen with a Ribbon Cutting & Marquee Lighting event on Wednesday, October 6, 2021, from 5:30pm-7:00pm. This free event will take place after a year of major renovations at the historic State Theatre, which celebrates its 100th Anniversary in December. The State Theatre's first scheduled live performance in the newly renovated theater is the musical Jimmy Buffett's Escape to Margaritaville on Friday, October 8th. The show will run through the weekend.

“We are so thrilled to welcome patrons back to our newly renovated theater, just in time for our 100th anniversary,” said State Theatre New Jersey President & CEO, Sarah K. Chaplin. “These renovations have made it possible to ensure accessibility throughout the theater, preserve our rich history, and continue to serve the community as a state-of-the-art cultural venue for many years to come. We look forward to bringing the power of live performance back to our beautiful, historic venue.” 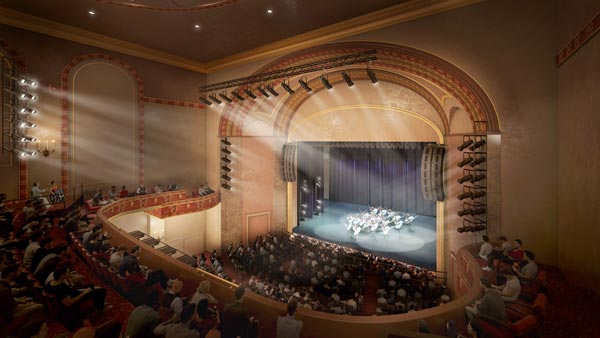 Following the marquee lighting, the State Theatre will be open to the public for self-guided tours from 6:00pm-7:00pm. Free soft drinks and popcorn will be provided during the 6:00pm hour, and State Theatre commemorative souvenirs will be distributed. Plus, DJ Larry Sargent will be live outside of the theater providing festive music during the event.

“Since it first opened as Reade’s State Theatre in December 1921, State Theatre New Jersey has continuously evolved and established itself as an integral part of Middlesex County’s arts and cultural community,” said Middlesex County Board of County Commissioners Director Ronald G. Rios. “The County is proud to have provided financial support for the State Theatre’s much-needed renovations. These updates have dramatically improved accessibility for all patrons. On behalf of the entire Board of County Commissioners, I offer my congratulations as the Theatre welcomes patrons back to enjoy live performances once again.”

These major renovations were made possible by Middlesex County, the Robert Wood Johnson Foundation, and hundreds of generous donors who supported the Next Stage Campaign, State Theatre’s largest capital campaign in its history, as early as 2017. The primary plans for this renovation were guided by three major initiatives: accessibility and safety; audience and artist experience; and operational efficiency.

“STNJ is part of an active and vibrant arts community in New Brunswick. Although the theater has undergone a series of additions and renovations over its 100-year lifetime, most recently in 1988, additional enhancements were needed to bring the theater up to contemporary standards for performances and patron comfort and access,” said DLR Group Principal Tom Gallagher, AIA. “Like other theaters nationwide, STNJ was forced to close in spring 2020 due to the pandemic. The STNJ leadership team took advantage of this dark period to implement DLR Group's design solution for an improved guest and performer experience upon reopening and to ensure its historic significance in central New Jersey for a second century.”

The renovations include brand-new plush theater seats; updated lobbies with new carpet, paint, and lighting; a renovated studio space; accessible restrooms with touchless technology as well as three added family restrooms; a larger donor lounge; a new state-of-the-art HVAC system; a 31’ x 6 ’ 8” blade marquee sign that connects STNJ with its art deco roots; and a motorized stage rigging system, replacing the sandbag system, that increases the line set capacity from 450 lbs. to 1200 lbs. One of the most important pieces of this renovation is the increased accessibility of the theater, which includes the installation of an elevator, more accessible seating and companion seating, and additional accessible restrooms on both floors.

State Theatre New Jersey was originally built as a silent film and vaudeville palace, the historic State Theatre was featured in the PBS documentary series, Treasures of New Jersey, in the fall of 2018. “Treasures of New Jersey: State Theatre New Jersey” can be streamed at STNJ.org/History. Today, State Theatre is the largest performing arts center in Central New Jersey and has welcomed over six million people through its doors since reopening as a non-profit performing arts center in 1988. State Theatre New Jersey is a cornerstone of the cultural vitality of Middlesex County and averages a total economic impact on New Brunswick and the surrounding area of more than $18 million a year. The mainstage programs have featured high caliber artists such as Diana Ross, Tony Bennett, Kevin Hart, Ringo Starr, Melissa Etheridge, John Leguizamo, Harry Connick, Jr., Diana Krall, and Crosby, Stills and Nash. Program offerings include Broadway, orchestra, family, dance, comedy, rock/pop, jazz, Performances for Schools, and Sensory-Friendly Performances. 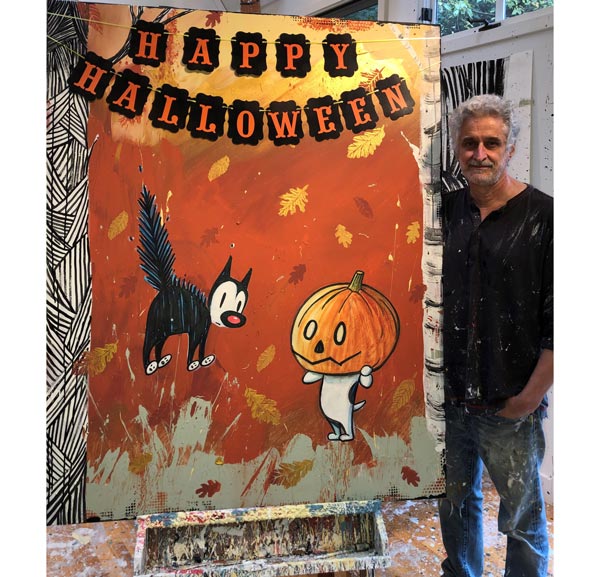 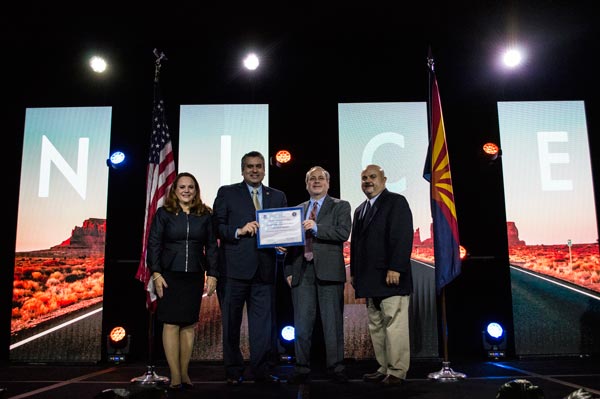 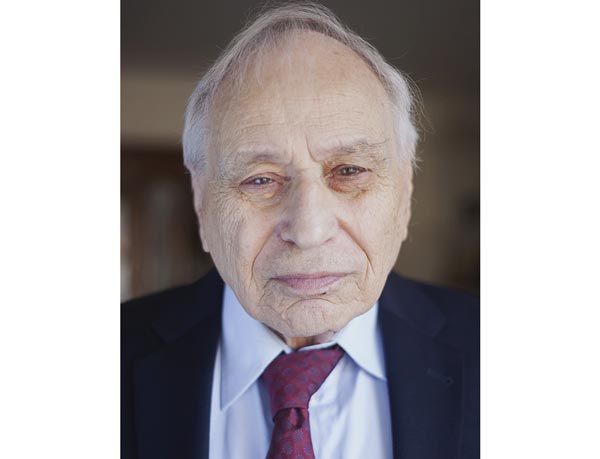