We had a very good hybrid festival this year. I want to thank the thousands of people who attended our Festival live and/or online. Below is a list of the Winners of the Fall 2021 New Jersey Film Festival. 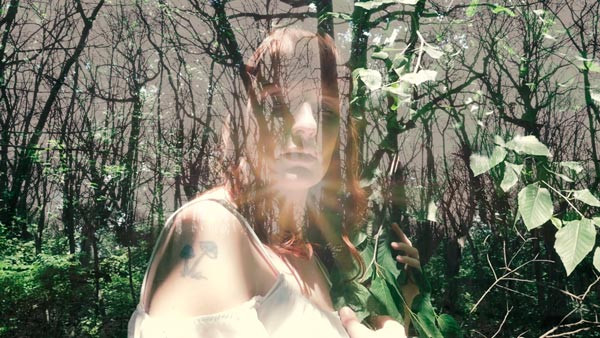