Here's a look at the top 10 most read articles published at New Jersey Stage during the week October 17-23, 2021.  Each week, we publish about 70 articles, including several original columns and features, along with news releases for events happening throughout the state and nearby areas like Philadelphia and New York City. This week's Top 10 includes articles involving 6 counties in New Jersey (Cape May, Essex, Hudson, Middlesex, Ocean, Union) and one for Philadelphia.

2) Play Theater To Hold Haunted Car Washes In Westfield Throughout October - (WESTFIELD, NJ) -- Play Theater, a performing arts program for kids in Scotch Plains, NJ is partnering with Team Car Wash, located at 215 South Avenue East in Westfield (next to Bohemian Raspberry Yogurt) on late October weekends for a Haunted Car Wash that will provide entertainment for guests who can choose between a silly or spooky experience. Carloads will engage with creepy costumed characters on the line, listen to seasonal music and holiday-themed audio, and leave with a clean car and memories to last through Halloween.

3) Taste of Cape May Kitchen Tour On October 16 will inspire avid home chefs - (CAPE MAY, NJ) -- See where family chefs perfect their homemade dishes inside six of Cape May’s magnificent homes during the Taste of Cape May Kitchen Tour Saturday, October 16 from 1:00pm to 4:00pm. These elaborately designed kitchens will dazzle, amaze and inspire you. The tour also includes a delicious tasting at each location provided by KARA Catering and Cape Island Foods and a wine tasting with Cape May Winery at the Emlen Physick Estate, 1048 Washington St. Admission is $30 and tickets may be purchased online at capemaymac.org or by calling 609-884-5404. Tickets are limited.

7) "Triumph: Rock & Roll Machine" To Have USA Premiere This Weekend at Philadelphia Film Festival - (PHILADELPHIA, PA) -- Triumph: Rock & Roll Machine will make its USA premiere at the Philadelphia Film Festival with screenings on Saturday, October 23 at 9:30pm at PFS Drive-In B and screens again on Monday, October 25 at 8:45pm at Ritz Bourse 2. Directed by Banger Films' Sam Dunn and Marc Ricciardelli, the documentary chronicles the career of the multi-gold and platinum-selling power rock band, Triumph.

8) "Wild One!" Spotlight on Bobby Rydell - Starting out as a teen idol during the 1950s, Bobby Rydell went on to sell over 25 million records including more than 30 Top 100 hits, placing him in the Top 5 artists of his era. Rydell has performed internationally for millions of fans, appeared on dozens of television shows, and starred in the Hollywood film Bye Bye Birdie. He is also the author of the 2016 autobiography, Bobby Rydell: Teen Idol on the Rocks.

9) AddamsFest Returns To Westfield In October - (WESTFIELD, NJ) -- The town-wide celebration of Westfield's own Charles Addams returns this October! As we did in 2020, the festivities will be shaped by creative approaches to gatherings that provide a safe environment while maintaining the initial spirit of the celebration. 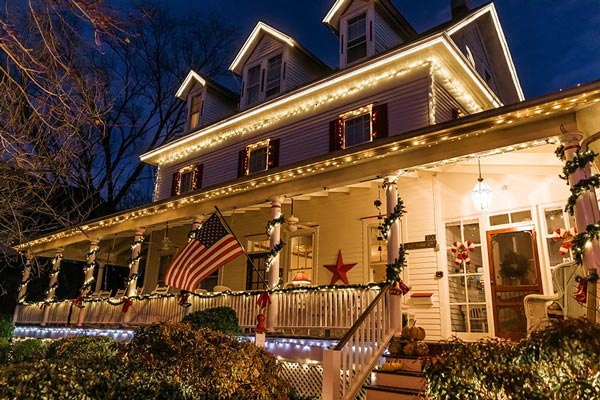 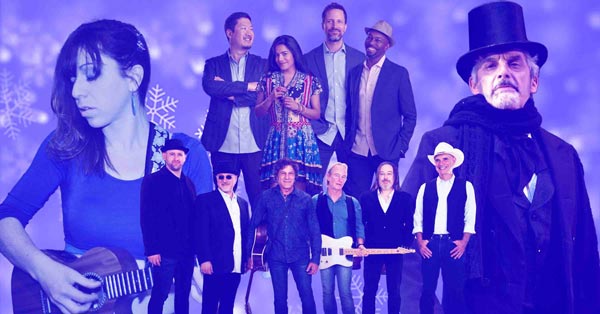 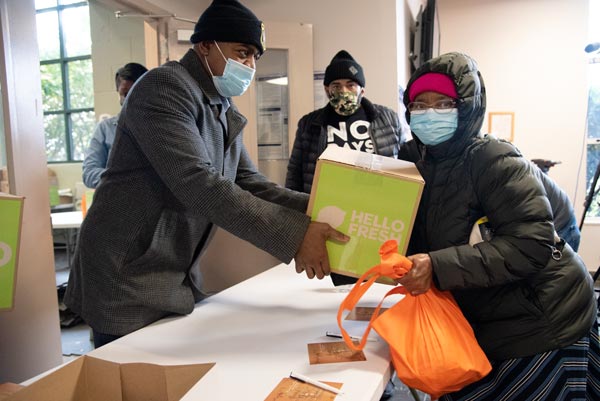 Newark Distributes More Than 5,000 Turkeys To City Residents At Multiple Locations Throughout The Five Wards