The Lumineers will release their new album, Brightside, on Friday, January 14, 2022 via Dualtone in the U.S. & Canada and Decca Records for the rest of the world; pre-orders are available now. Brightside is the fourth studio album by the 2x GRAMMY(R) Award-nominated band.

“The song ‘Brightside’ was recorded in a single day,” says The Lumineers singer-guitarist and co-founder Wesley Schultz, who grew up in Ramsey, New Jersey. “It’s like a 15-year-old’s fever dream, an American love story in all its glory and heartbreak. The last couple left, on the run from something and all alone...”

Produced by longtime collaborator Simone Felice and produced, mixed, and engineered by David Baron over two sessions in winter and spring 2021 at Baron’s Sun Mountain Studios in bucolic Boiceville, NY, Brightside marks The Lumineers’ first new music in more than two years as well as the band’s most joyous and spontaneous piece of work thus far.

The Lumineers have quickly risen to the ranks of the world’s most beloved bands of any genre. Fueled in part by the breakthrough hit single, “Ho Hey,” 2012’s self-titled debut proved an immediate sensation, rising to #2 on the SoundScan/Billboard 200 on its way to 3x RIAA platinum certification in the U.S. and Canada and a prestigious pair of GRAMMY® Award nominations including “Best New Artist.” Cleopatra followed in 2016, debuting at #1 on album charts in the U.S., Canada, and the United Kingdom on route to RIAA platinum in the US and 2x platinum certification in Canada.

The album’s highlights include the smash single, “Ophelia,” which spent an astounding 13 weeks atop the Triple A radio chart and currently boasts over 610M worldwide streams on Spotify alone. The Lumineers’ third album, the cinematic and inventive III, proved a critical and popular phenomenon upon its September 2019 release, highlighted by such singles as “Life In The City” and “Gloria,” both of which lit up multi-format radio outlets across the country, with “Gloria” topping the charts at Americana, Adult Alternative, and Alternative, including six consecutive weeks at #1 on the latter chart.

Along with their two GRAMMY® Award nominations, the past decade has seen The Lumineers earn a broad array of other honors, including five Billboard Music Awards nominations, and a pair of Americana Music Honors & Awards nominations. Widely hailed for their energetic but intimate live shows, the band have traveled the world on a number of sold-out tours while also performing top-billed sets at such legendary global events as Bonnaroo, Glastonbury, Fuji Rock, Splendour in the Grass, and Osheaga Festival Musique et Arts, to name but a few. The Lumineers recently released the Live From The Last Night Of Tour EP, recorded at the final sold-out show on their epic III Tour and available now digitally HERE. 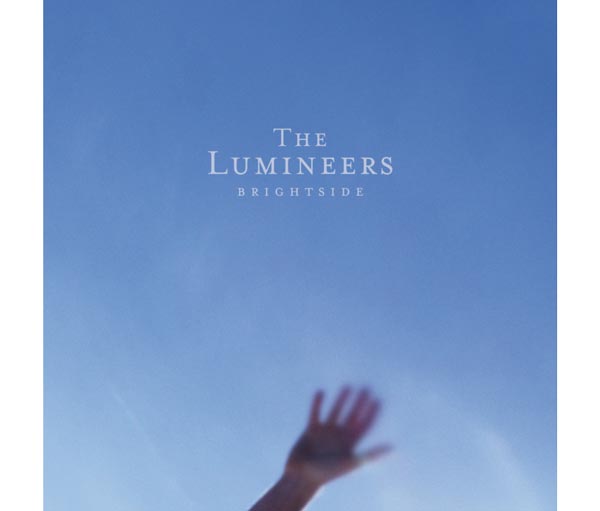