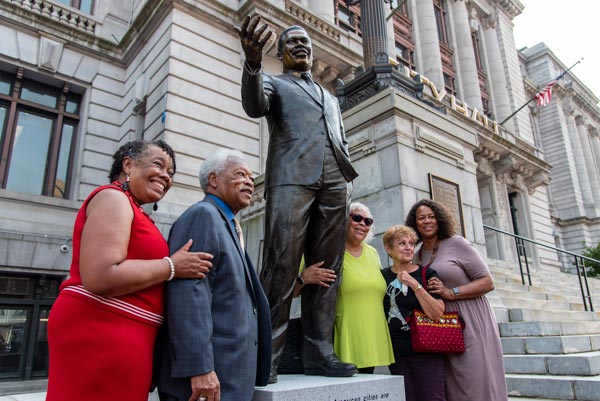 The eight-foot bronze statue honors the life and legacy of Mayor Gibson, Newark's first African American mayor, who served for 16 years, from 1970 to 1986. He led Newark's efforts to overcome the physical and spiritual damage inflicted upon the city by the 1967 Rebellion.

"Mayor Gibson was so special. Growing up, I knew of him as an icon and a topic of conversation in my household. I knew why he was important for the city and throughout the country," Mayor Baraka said. "When I became Mayor, he graced me with opportunities to have conversations with him, not always about politics but also about well-being. He's helped me make my way through my mayorship in the City of Newark and more than anything he deserves a statue right here in front of City Hall." 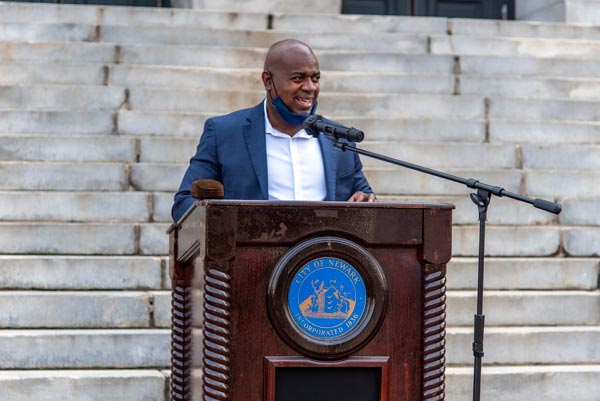 Mayor Gibson is well known for his famous quote, "Wherever America's cities are going, Newark will get there first." He passed away in 2019, at 86 years of age.

The sculpture was created by Mississippi native Thomas Jay Warren and will stand in front of City Hall. Over the course of a 34-year career, Warren has created 50 public monuments in 19 states and Canada. His portfolio of sculptures include U.S. Representative Donald Payne, Sr., as well as civil rights figures Rosa Parks and Medgar Evers. The City commissioned the statue with support from Essex County Executive Joseph N. DiVincenzo, Jr., who also installed the artwork. It was funded by Essex County, Prudential, and the Newark Community Impact Fund.

"The Honorable Kenneth Gibson was a transformational figure in both the City of Newark and the State New Jersey," said Rep. Payne, Jr. "As the first elected African American mayor of a major city in the northeast, his leadership helped Newark rebuild after the Rebellion of 1967 and stabilized city finances. I remember all the good he did for the health of Newark's residents, especially children. Under his leadership, rates of tuberculosis and infant mortality dropped significantly. Mayor Gibson was the leader Newark needed to get through a difficult time. I think this statue is a fitting tribute to his legacy."

"My admiration and respect for Mayor Kenneth Gibson began in 1970 when, as the new Mayor of Newark, his leadership inspired me to pursue a career in public service. After college, he opened new doors for me with a position in his administration during a tumultuous time in Newark history," said Lt. Gov. Oliver, who serves as Commissioner of the Department of Community Affairs. "He inspired and encouraged me and gave me a platform to fight for the many injustices I recognized and felt passionate about as a youth - social and economic inequalities such as fair housing, equal employment opportunity, and public health. I proudly served in his administration and will always consider him a role model and a friend. I owe the very foundation of my career in politics and government to him. This statue that is being dedicated to him today will forever enshrine his service and positive impact on the great City of Newark." 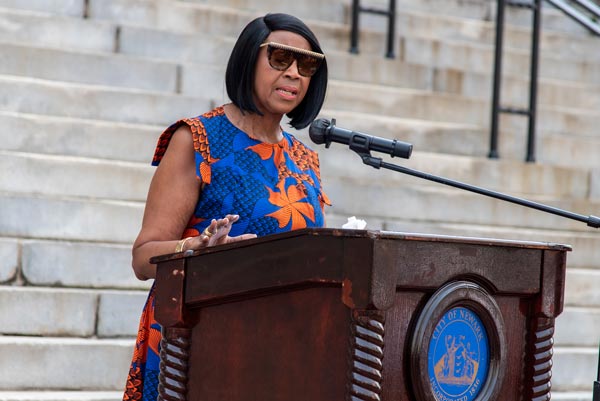 "Ken Gibson broke barriers when he was elected as the first African American Mayor of Newark and any major northeastern municipality. The city he inherited was still in turmoil after the riots and Ken worked tirelessly to unite its residents and lay the foundation for the city's recovery. His hard work is the basis for the successes in the City that we enjoy today. Having his statue in front of City Hall is an appropriate way to honor Ken who loved his hometown so much," said County Executive DiVincenzo.

"Prudential partnered with Mayor Ken Gibson during all of his terms in some capacity and supported his efforts to move our headquarter city forward," said Shané Harris, Vice President, Inclusive Solutions, Prudential Financial and President of The Prudential Foundation. "Placing a statue at City Hall will help raise awareness of his legacy as the first black mayor of a major northeastern city."

"Ken loved coming to City Hall every day. Having the statue right here, he would be very happy," said Mrs. Camille Gibson, wife of the late Mayor Gibson. "And it's a beautiful likeness."

"On behalf of the family, my sisters and I, this moment makes us so proud, because we know what the City of Newark meant to our father. We know that he loved this city, and we believe that this is exactly where he should be remembered," said Cheryl Gibson, Mayor Gibson's daughter. "This is befitting of him and we will never forget what Mayor Baraka, County Executive DiVincenzo, and the entire City Council has done to memorialize my father. We're humbled by this experience." 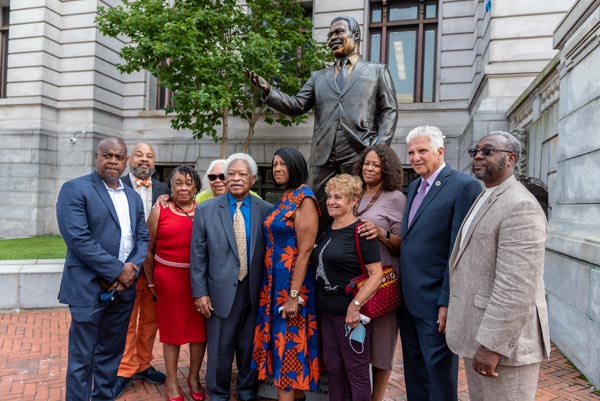 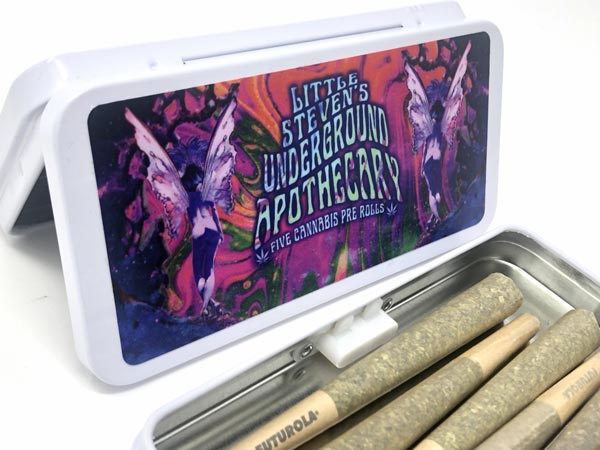 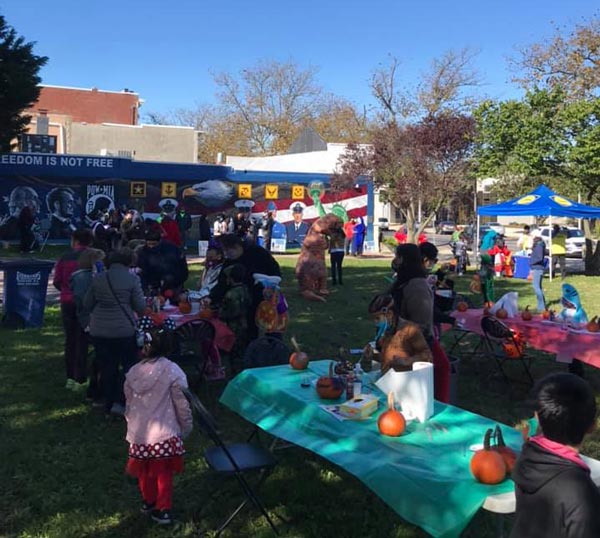 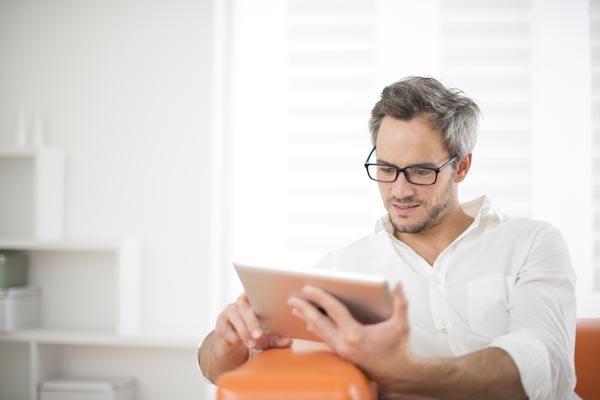