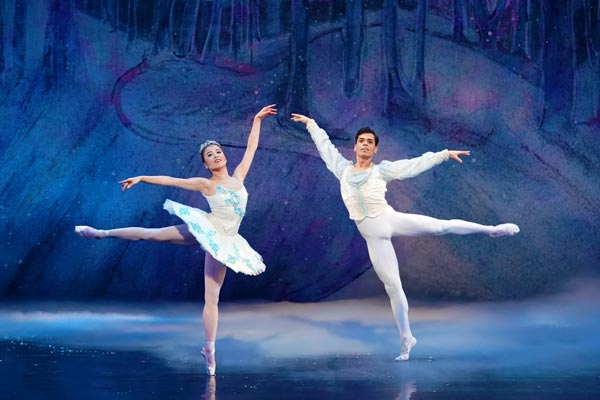 The holidays will be brighter than ever for State Theatre New Jersey’s Reopening 2021-22 Season and 100th Anniversary, bringing guests back to the power of live performance. Families and friends this season will enjoy the newly renovated State Theatre, including brand-new theater seats, newly renovated lobbies, all new restrooms with touchless technology, upgraded HVAC systems, and a new elevator for access to all levels.

If a State Theatre performance is postponed, rescheduled, or cancelled due to COVID-19 containment efforts, STNJ’s flexible ticket policy provides the original purchaser with several options, including a full refund.

The holiday shows that were just added to the State Theatre 2021-22 lineup and are part of the Christmas in July Sale include Rudolph The Red-Nosed Reindeer: The Musical on November 29-30; A Very Electric Christmas with Lightwire Theater on December 1; Cirque Dreams Holidaze on December 8-9; and Nutcracker with American Repertory Ballet on December 17-19; and The Hip Hop Nutcrackeron January 2.

The Christmas in July Sale is for select holiday shows and expires on July 31 at 11:59pm. Discounts are not retroactive and cannot be combined.

A Very Electric Christmas - Lightwire Theater (Wed, December 1 at 7:30pm) Semi-finalists on America’s Got Talent, Lightwire Theater is keeping the holiday season merry and bright with their amazing electroluminescent technology.

Leslie Odom, Jr.: The Christmas Tour (Fri, December 10 at 8:00pm) The Tony® and Grammy®-winner—best known for his role as Aaron Burr in the Broadway musical, Hamilton—will perform songs from his two Christmas albums.  *This show is not part of the Christmas in July Sale. Tickets are only available through the Season Tickets program at this time.

Salute to Vienna - New Year’s Eve Concert (Fri, December 31 at 5:00pm) This dazzling performance evokes a golden age of Viennese music, with beloved operettas, elegant dances, lively overtures, and the beautiful Blue Danube Waltz.  *This show is not part of the Christmas in July Sale. Tickets are only available through the Season Tickets program at this time.

The Hip Hop Nutcracker (Sun, January 2 at 2:00pm) Directed and choreographed by Jennifer Weber, this contemporary dance spectacle is set to Tchaikovsky’s timeless music and features a cast of all-star dancers; a DJ; a violinist; and hip hop’s founding father, MC Kurtis Blow; who opens the show with a short set. 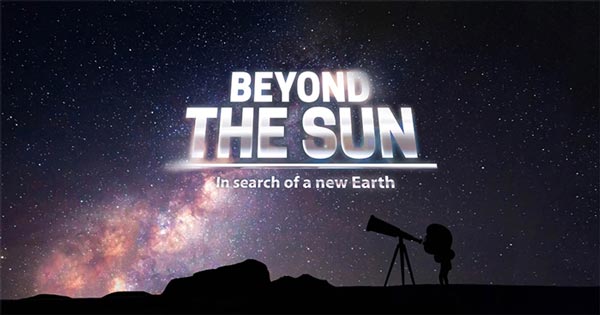 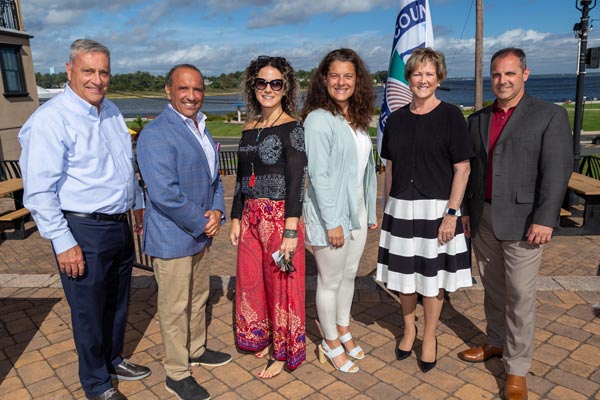