(LONG BRANCH, NJ) -- New Jersey Repertory Company (NJ Rep) presents What Doesn't Kill You by James Hindman from October 28 through November 21, 2021. The play is about one man's awakening after a near-death experience. The story involves a heart attack, an obsession with Cher and, oh yeah, a trip to a concentration camp. So yes, It's a comedy!

Hindman is an award-winning playwright and actor. He will perform this one-man show on Thursdays and Fridays at 8:00pm; Saturdays at 3:00pm & 8:00pm; and Sundays at 2:00pm. Seating is extremely limited.

His other work includes Multiple Family Dwelling (NJ Rep, Chosen ‘Top 10 New Jersey Productions of 2017'), The Bikinis (Long Wharf, Goodspeed Musicals), The Drama Department (Terrence McNally Award finalist), Heaven Help Us (Denver Center, Carbonell Award nom.) Many of his short plays and monologues have been published in anthologies. James was a guest artist at The Last Frontier Theatre Conference and has taught playwriting at The Barrow Group in NYC and at The Art Workshop International in Assisi, Italy.

As an actor, his television and film credits include: Ed Burns’ Public Morals (produced by Steven Spielberg), The Family, The Following, Hostages, House of Cards, The Blacklist, Unforgettable, Henry’s Crime, The Sopranos, Law & Order, Law & Order: SVU, Law & Order: Criminal Intent, Rescue Me, Person of Interest and Marvel Television’s upcoming The Kick. Hindman has performed on Broadway in Mary Poppins, The Scarlet Pimpernel, 1776, City of Angels, A Grand Night for Singing, Once Upon a Mattress, Falsettos, Dancing at Lughnasa, Cats and Joseph and the Amazing Technicolor Dreamcoat. Off-Broadway, he has performed in The Foreigner, First Lady Suite, A Man of No Importance, Bat Boy: The Musical and Merrily We Roll Along.

New Jersey Repertory Company, located at 179 Broadway in Long Branch, New Jersey, is a 501(c) (3) non-profit professional theater.  The company was founded in 1997 by SuzAnne and Gabor Barabas. Its current central headquarters is the Lumia Theater located on lower Broadway in Long Branch. The theater's mission is to develop and produce new plays and to make a lasting contribution to the American Stage. Over two decades NJ Rep has produced 140 plays of which 125 have been world premieres. The theater has the additional distinction of having had many of its plays produced by other theaters around the country totaling over 200 subsequent productions in the U.S. and overseas. In 2012 and 2018 NJ Rep was the recipient of a National Theater Company Grant from the American Theater Wing that sponsors the annual Tony Awards for Broadway in recognition of its contribution to the repertoire of the American Stage. Only seven theaters have had this distinction. In addition, the theater has presented over 400 developmental readings as well as introduced 136 new works through its Theatre Brut Short-Play Festivals that focus on visionary and avant-garde works. In May 2016, NJ Rep acquired a new property, a 28,000 square foot school situated on 2 ½ acres and located just five minutes from its Main Stage Lumia Theater and two blocks from the Jersey Shore. The theater plans on gradually transforming the school in stages into a cultural center that will house additional performance spaces, an art cinema, an art museum, a rooftop café, an arts education wing, and residences for out-of-town actors and playwrights. When completed, the center will present a wide array of programs in acting, playwriting, art, sculpture, poetry, music, and photography and will serve as a catalyst for economic development and as the foundation for the cultural renaissance of the community. 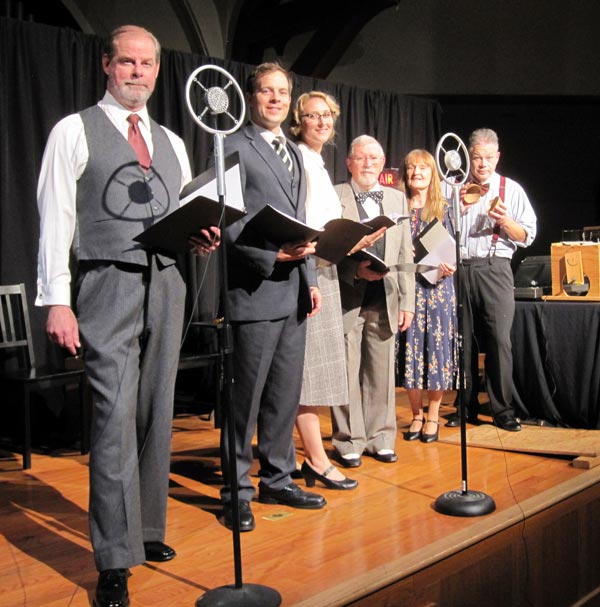 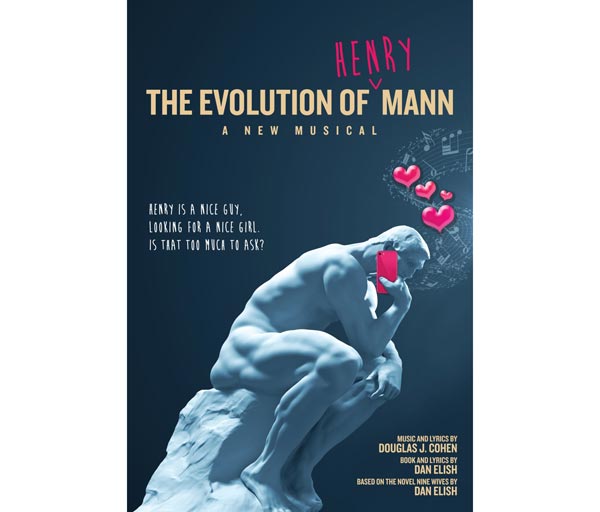