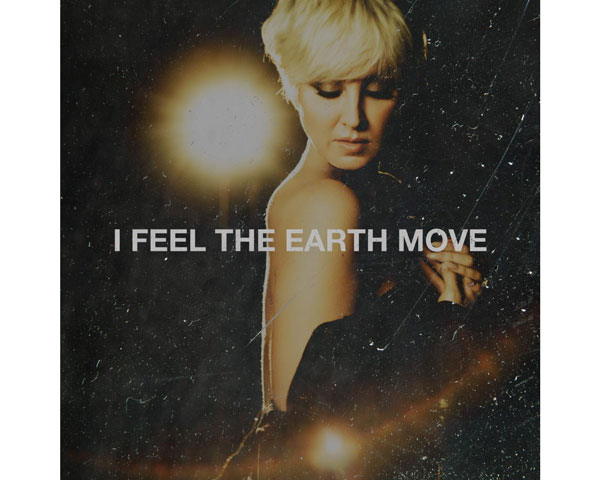 “Given my love for Carole King’s Tapestry and the fact that the album helped me deal with so much of the difficulty of last year—the same year that the album turned fifty—it felt therapeutic and appropriate to pay tribute to the Rock Hall inductee by reimagining this song with my band,” says Maggie. “We cut our version in the middle of February and didn’t shy away from the darkness we were all feeling, but that made the process cathartic. It is simply an amazing song that brought us all back together during an extraordinary time and I’m excited to finally share it with you now.”

In line with the all-female theme, Maggie hosts a podcast called Salute The Songbird where she holds candid conversations with her female musical heroes about their lives in and out of music, and a lot more.

Maggie Rose is a Nashville-based singer/songwriter who has dreamed up her own unbridled collision of rock n’roll, soul, folk, funk, and R&B. Her third full-length studio album titled Have a Seat, released in August 2021 was produced by Ben Tanner of The Alabama Shakes and recorded live at FAME Studios in Muscle Shoals, AL.

﻿The album captures the tensions of the current moment, gently presenting her pensive social commentary while providing a much-needed reprieve from the everyday chaos. Have a Seat continues the free-flowing musical exploration she first began on her powerhouse 2018 album Change the Whole Thing. Centered on the stunning vocal command she’s revealed in taking the stage at The Grand Ole Opry over 80 times, Have a Seat finds Rose approaching her music with more confidence and clarity of vision than ever, ultimately sharing a selection of songs both timeless and urgent.

STREAM/PURCHASE HAVE A SEAT