(ENGLEWOOD, NJ) -- Fresh off a successful new workshop of Eric Bogosian's 1+1, and an encore presentation of Neil LaBute's ten x ten, Black Box PAC is pleased to produce a NEW WORKS FEST: Dynamic, Script-in-Hand Performances of Short Plays featuring works from Broadway's John Guare, Off-Broadway's Caridad Svich, and others! The festival will run December 16 through 19 at 8:00pm at the Black Box Performing Arts Center in Englewood. 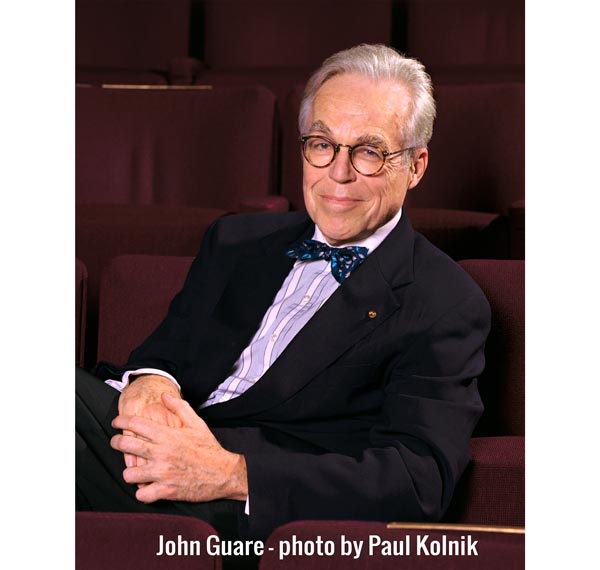 Tickets are now on sale at www.BlackBoxPAC.com for the New Works Fest, along with tickets for the final weekend of Eric Bogosian's 1+1 (December 2-5) and ten x ten (December 9-12).

Black Box Performing Arts Center (BBPAC) is located at 49 E Palisade Ave in Englewood, New Jersey (right over the GWB). BBPAC, a 501c3 nonprofit organization founded in Teaneck 2015 and relocated to 49 East Palisade Avenue in Englewood in 2019, and Black Box Studios (BBS), which has operated in Bergen County since 2007, together form Northern NJ’s premiere theater and performing arts school combo. BBPAC is a working professional theater run by The Black Box Rep Company, a small, tight-knit group of collaborative artists, which self-generates full seasons of cutting edge theater, reviving classics both old and newer, while also developing original works for the intimate stage. Many of these professionals double as teaching artists for Black Box Studios, running classes and workshops at the theater and at various schools and organizations in the area, for students currently ranging in age from 9 to 81. Our team is also focused on presenting other art forms within the space, such as comedy and music, as we host the emergence of a new and unique artistic community.