Feinstein's/54 Below Presents "Jay's Birthday Bash: There Is No Place Like Home" on September 1st
NEWS | FEATURES | PREVIEWS | EVENTS

(NEW YORK, NY) -- Feinstein's/54 Below, Broadway’s Supper Club, presents Jay Armstrong Johnson (On the Town, Phantom of the Opera) in Jay’s Birthday Bash: There is No Place Like Home on September 1, 2021 at 9:45pm. Joining him on stage are his hometown “sisters” and I Put a Spell on You co-stars Allison Robinson and Amanda Williams Ware and his music director/arranger is Will Van Dyke (Little Shop of Horrors).

There’s no place like home, and Jay is thrilled to be back home at Feinstein’s/54 Below on his birthday as he pays tribute to the country music that inspired him as a young Texan. Expect tunes from his OG diva, Reba McEntire, those establishment challengers, The Chicks, as well as the king of country music, Garth Brooks. He might even take a trip down memory lane as he revisits country inspired songs from his musical theater career. Yee Haw, y’all! It’s gonna be a boot scootin’ root tootin’ good time.

Jay Armstrong Johnson has wowed Broadway audiences in On The Town (Chip), Hands on a Hardbody (Greg), Hair (Claude), and Catch Me If You Can. The New York Times called his performance as Anthony Hope in the New York Philharmonic’s Sweeney Todd “affecting and ardent,” and his performance as Herman in Encores’ Most Happy Fella “a standout.”

Known for his thrilling vocal prowess in modern projects like Ryan Scott Oliver’s 35MM (Galapagos Art Space, iTunes) and for his skill and charm at old-school song and dance in projects like Pirates! (The MUNY), Johnson premiered his personal, eclectic solo show at Feinstein’s/54 Below. The New York Times wrote about the evening: “Mr. Johnson’s engaging performance was a getting-to-know-you event… The more passion he poured into ballads, the better he sounded; he has the gift.”

Feinstein’s/54 Below, Broadway’s Supper Club & Private Event Destination, is a performance venue in the grand tradition of New York City nightlife. A few blocks from the heart of Times Square and just below the legendary Studio 54, Feinstein’s/54 Below is a classically designed state-of-the art nightclub in the theatre district that hosts audiences with warmth and style. Feinstein’s/54 Below presents iconic and rising stars from the worlds of Broadway and popular music and has set a new standard for culinary excellence worthy of the world-class entertainment on the stage.

Located at 254 West 54th Street in New York City, Feinstein’s/54 Below features up to three shows nightly with cover charges ranging from $5-$105. 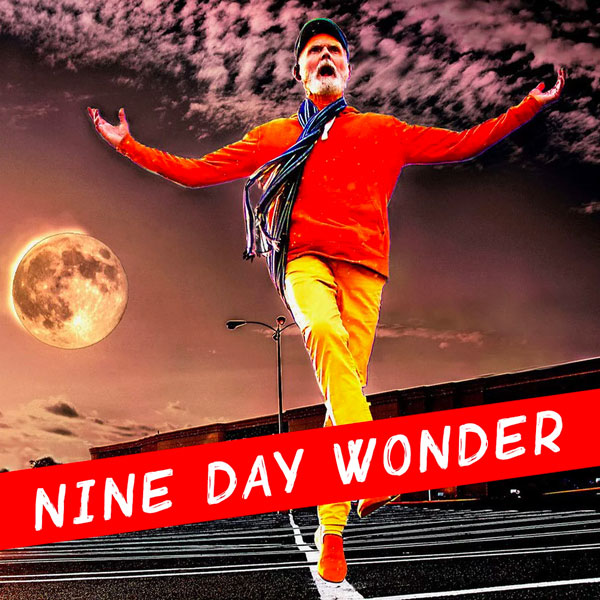 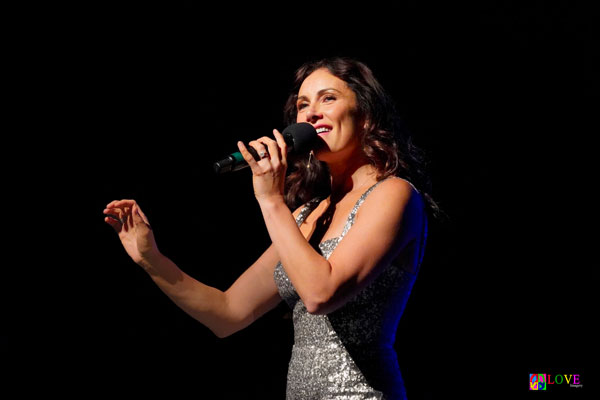 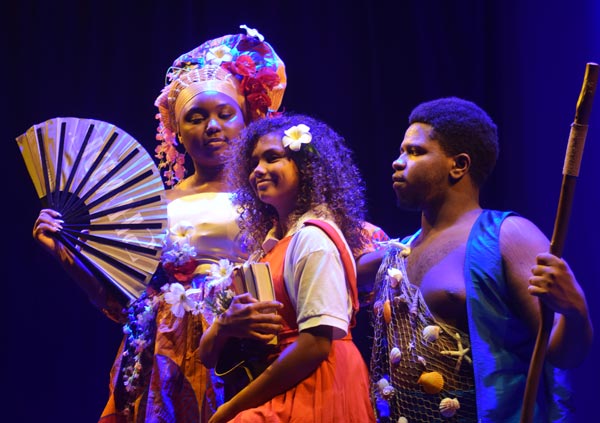 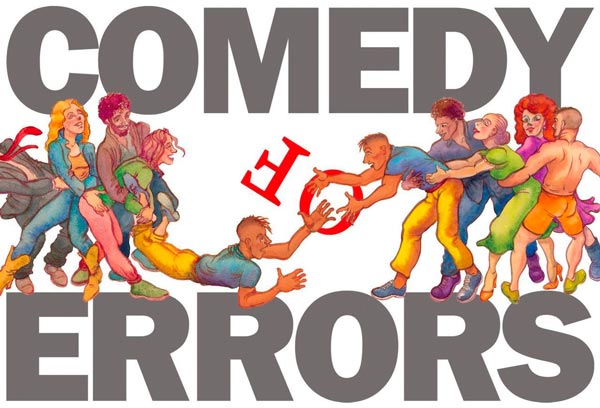