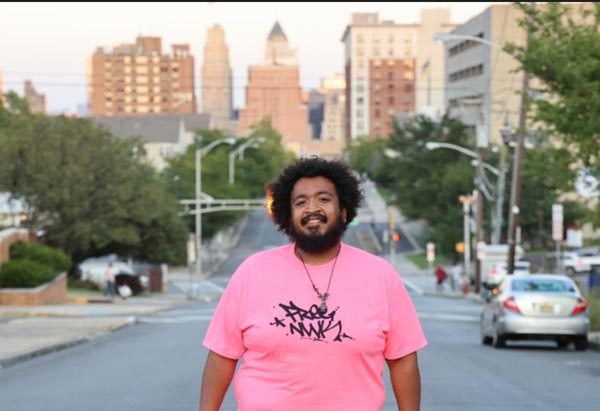 (NEWARK, NJ) -- Newark born grassroots activist and community leader Anthony Diaz announced his campaign for mayor on November 19th, 2021, off the heels of his trip to COP 26.

Diaz’s mayoral campaign message is simple: Organize. The priority for a Diaz administration is to use people power to reorganize the policies, procedures, and funding for public safety, the health department, and businesses and developers who chose to do business in the city and with the city. The aim is to put an end to decades of failed neoliberal policies that derailed the city’s Black and Latino revolution of the late 60s and early 70s.

Instrumental in pushing the city of Newark to get the 123 million dollars to replace the lead service lines at no cost for residents in the city of Newark a Co-founder of the Newark Water Coalition, Diaz led a major protest at the MTV music awards, proving organized citizens will always pose a threat to the Baraka administration and the Essex County DiVincenzo machine.  The Newark Water Coalition currently runs 3 water distributions, two community refrigerators and a dry good pantry in the city. 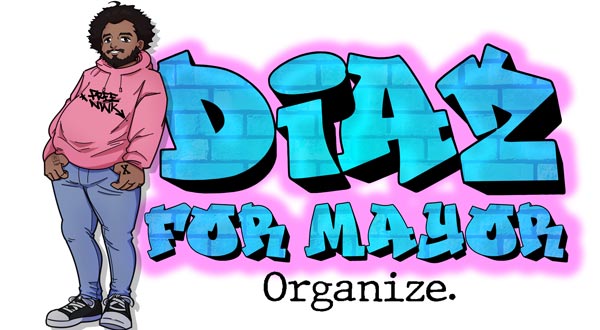 Diaz stated in his online announcement, “Old impractical ideologies won’t save our people. The city needs an elected official who is not afraid to say that we need to abolish the police. The city needs an elected official who will say that the reason why there are 8 shootings in Newark is because of intergenerational poverty and systemic capitalist oppression. We have undoubtedly entered a new era where everyone can see blatant hypocrisy of the American dream. We need an elected official that is willing to be honest with his community when it comes to the natural resources of the city. The solution to all our problems is to organize. Not later but now. Organize towards liberation. Organize.” 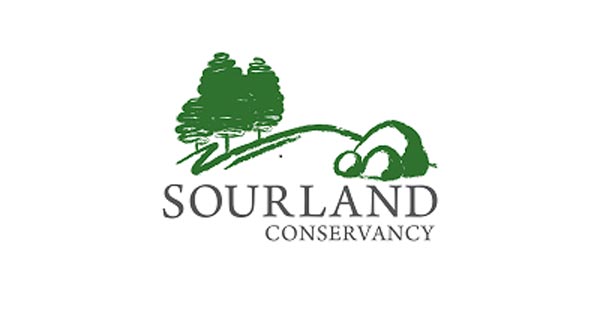 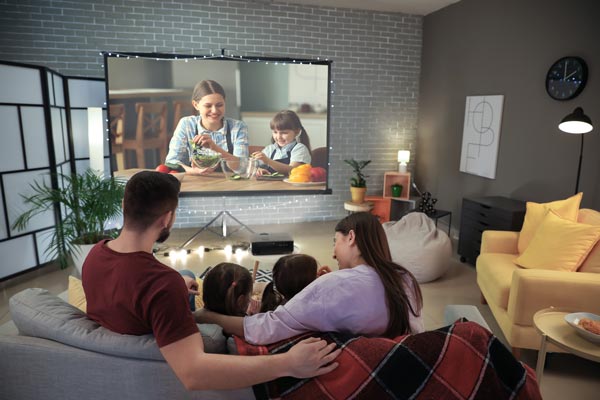 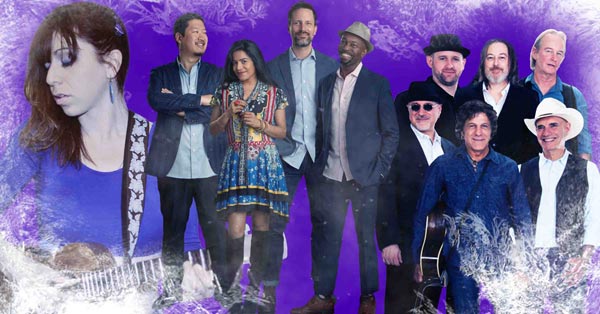 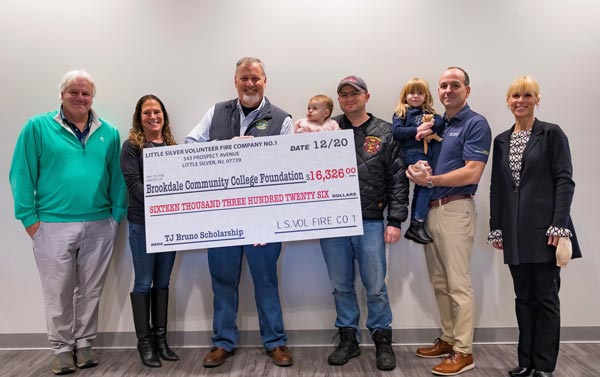 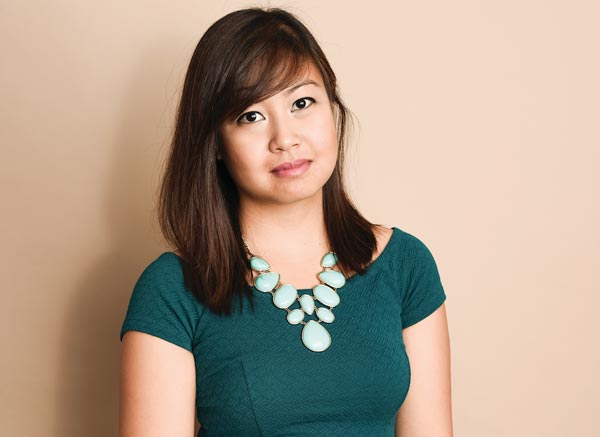