A Magical Cirque Christmas Comes To MPAC On December 4th 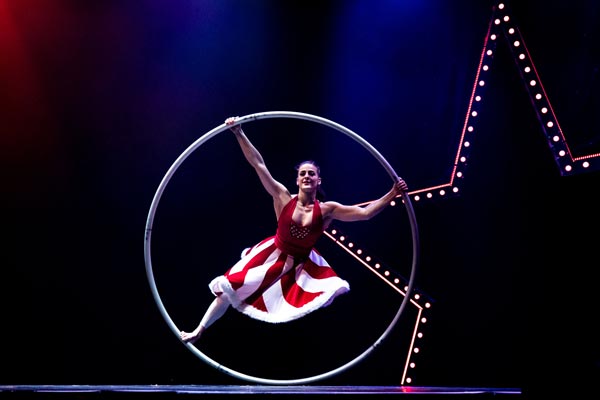 (MORRISTOWN, NJ) -- MagicSpace Entertainment brings A Magical Cirque Christmas, a comedic, musical, and magic-filled time travel journey of the holidays through the years that is both a perfect date night and a family fun outing, to Mayo Performing Arts Center (MPAC) on Saturday, December 4 at 3:00pm and 8:00pm. Tickets range from $39-$69.

The Christmas tale begins as the Guardian of Time, who manages the changing of the seasons with his giant magical clock, struggles to face the countdown to the 2021 holidays as the world’s burden make him feel down. In other words, he’s not feeling it. An optimistic, magical Christmas fairy (Darling) appears to help but despite her best intentions, causes time to go haywire when she breaks the clock. The story jumps along the time spectrum with visits to the rollicking 1920s a la The Great Gatsby style, the rockabilly 1950s, the boogie-oogie 1970s, and a classic Victorian 1890s London reminiscent of Charles Dickens, and is accompanied by beautiful holiday music from each period. To keep the clock ticking, Darling uses all her skills with jaw-dropping tricks such as levitating a child audience member, a champagne bottle trick, and amazing feats of illusion.

Audiences of all ages will be amazed and delighted by daring circus acts from around the world who have entertained TV audiences on America’s Got Talent and The Late Show. Dazzling artists include a Lyra hoop acrobat, a breathtaking duo trapeze, a contortion flying streetlamp act, Icarian games foot jugglers, a Cyr wheel athlete who gyroscopically rolls, spins, and performs acrobatics in a single metal wheel, an internationally acclaimed high balancing rola bola artist, a thrilling quadruple banquine team and much more.

“We have all had our holiday traditions turned upside down recently,” said co-director Jim Millan, one of the world’s foremost directors whose credits cross the West End, Broadway and Radio City Music Hall with more than 180 shows in 36 countries. “With this show we wanted to evoke the magic of yesteryear using today’s amazing techniques and dazzling artists to put wonder back in the season,”

“We take the audience on this adventure through the decades and back to now where, we can enjoy the beauty and festivity of the holiday season together,” adds co-director Louanne Madorma.

MPAC requires all adults to show proof of vaccination or a negative COVID test within 48 hours of the show date. Children 12 and under need only wear a mask.  Masks are also required for all patrons.

A Magical Cirque Christmas is produced by MagicSpace Entertainment, a boutique producing and presenting firm focused on first-class properties and productions. Based in Park City, UT, the company has produced and presented national tours, Broadway shows, concerts, museum exhibits and sporting events worldwide for over 40 years with a powerhouse producing team focused on providing creative, marketing and general management expertise. 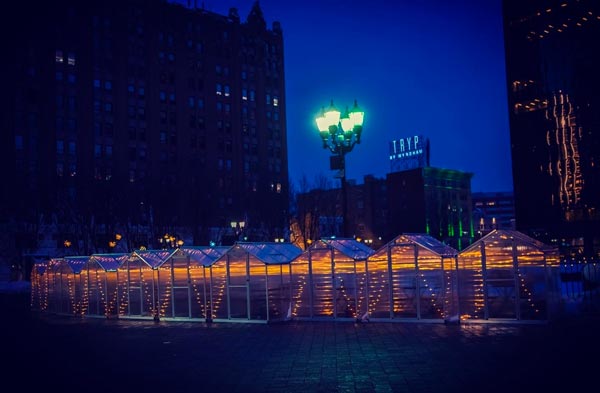 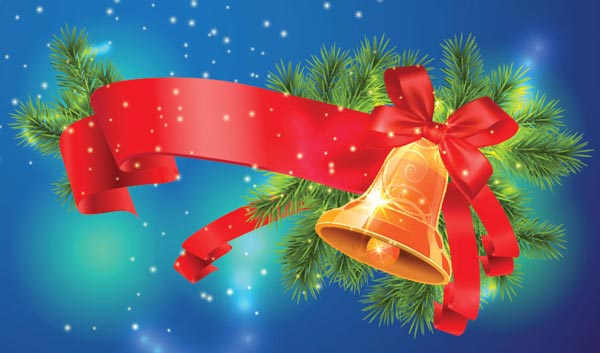 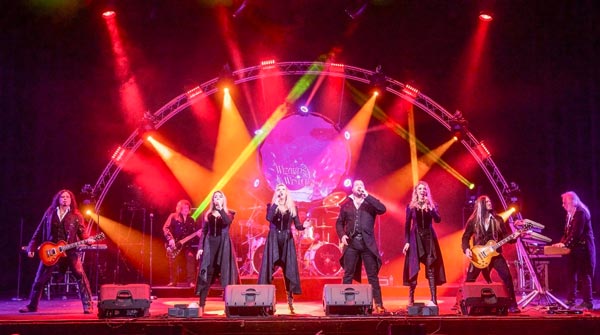