Here's a look at the top 10 most read articles published at New Jersey Stage during the week of September 26 to October 2, 2021.  Each week, we publish about 70 articles, including several original columns and features, along with news releases for events happening throughout the state and nearby areas like Philadelphia and New York City. This week's Top 10 includes articles involving 6 counties in New Jersey (Essex, Hudson, Middlesex, Monmouth, Ocean, and Passaic).

1) A Conversation with Gary Lewis Who Appears in “Stars of the Sixties” at Lakewood's Strand Theater on October 1st - Singer Gary Lewis (“This Diamond Ring”) takes to the stage in Stars of the Sixties on October 1, 2021 at the Strand Theater in Lakewood, NJ. The show, produced by Joe Mirrione, will also feature Lou Christie (“Lightning Strikes”), Dennis Tufano (“Kind of a Drag”), and The Cyrkle (“Red Rubber Ball”), in addition to special guest Chris Ruggiero.

2) Bruce Springsteen To Interview Stevie Van Zandt In Online Event September 28 - On Tuesday, September 28 at 8:00pm ET, in a Premiere Unison Event, for the first time ever, Bruce Springsteen will be interviewing his longtime friend and bandmate Stevie Van Zandt in celebration of his new book, Unrequited Infatuations. Fans will have the opportunity to submit questions and copies of the book will be signed by Stevie.

3) Pilsener Haus & Biergarten Hosts Oktoberfest Events - (HOBOKEN, NJ) -- Pilsener Haus & Biergarten will host its annual celebration of Oktoberfest, beginning October 1st and will feature events and celebrations throughout the entire month.   The celebration begins with a “keg tapping” on Friday, October 1 at 6:00pm, followed by an outdoor music festival that will run from October 1-3 on Grand Street, between 15th and 16th Streets.

4) “I Loved Every Minute of It!” Gary Puckett and The Association LIVE! at the PNC Bank Arts Center - It’s a breezy September 14, 2021 afternoon at the PNC Arts Center in Holmdel, NJ. Music lovers enjoy the summer sun as they picnic at tables outside the gates or relish tasty snacks purchased inside the modern facility while they wait for a free performance of ’60s and ’70s music. Presented by the Garden State Arts Foundation, today’s show stars Gary Puckett and the Union Gap and The Association.

5) Monmouth County Job Fair Set For September 29th -  (LINCROFT, NJ) -- The Monmouth County Fall Job Fair will return in-person on Wednesday, September 29 from 10:00am to 1:00pm at Brookdale Community College Collins Arena in Lincroft with no registration or admission fees required. The fair will take place on the bottom floor of the Arena with parking available in Lot 7.

8) Inktober 2021 Community Art Project Returns to Maplewood this October - (MAPLEWOOD, NJ) -- All through October, the walls of 1978 Art Center will be open for our community to join the worldwide Inktober® phenomenon. 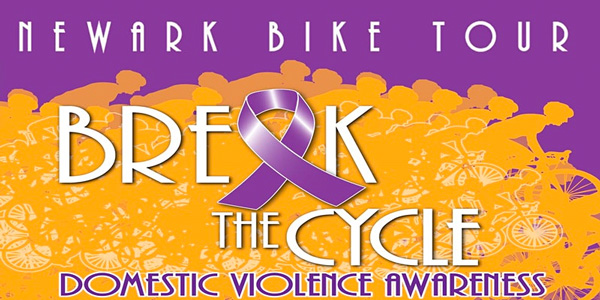 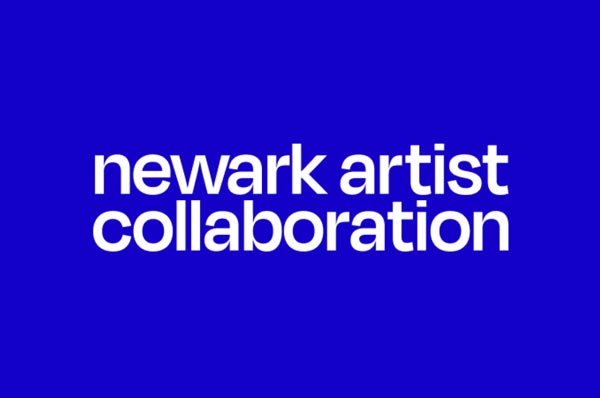 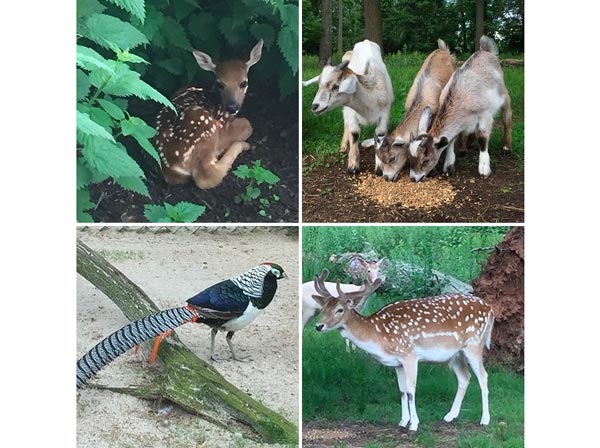 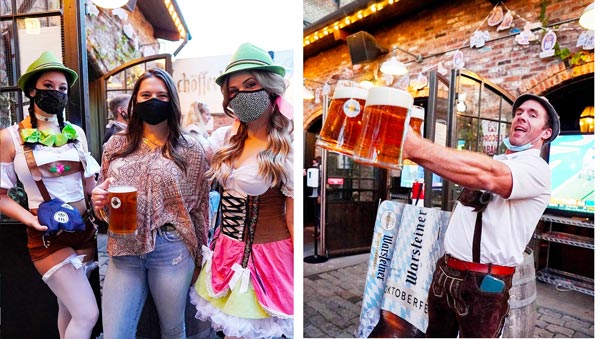