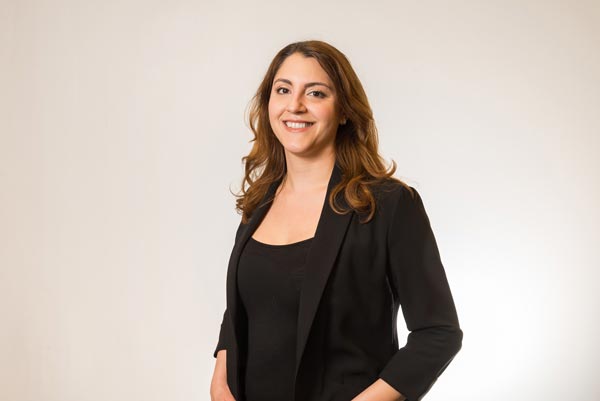 (UNION, NJ) -- Premiere Stages at Kean University will present Nicole Pandolfo’s Brick City from September 6-23 in Kean University’s Bauer Boucher Theatre Center in Union, NJ.  In the play, worlds collide in Ms. Pandolfo’s topical and compelling new play when Jessie, a combative high school senior with a disability, and Darnell, the star player of the high school basketball team, find themselves together in extended study hall during the most important marking period of their lives.  As Darnell inches dangerously close to throwing away a lucrative college scholarship and Jessie a potential career as an artist, both discover things aren't always as simple as they may seem.

“Brick City is the culmination of a highly collaborative initiative between Premiere Stages, the New Jersey Performing Arts Center and the New Jersey Theatre Alliance, and we could not be more excited to end this cycle with a full production of Nicole’s fine play,” stated producing artistic director John J. Wooten. “The project fully embodies our mission and commitment to New Jersey based communities and local artists.”

A resident of Ridgewood, Ms. Pandolfo is a 2017 Dramatist Guild Fellow. Her work has been developed at the Eugene O'Neill Theater Center as a Playwright Observer, at Tofte Lake as a Jerome Foundation Fellow, and the Lark. She was a finalist for the Stanley Drama Award, the Edward Albee Foundation Fellowship, and the Leah Ryan Fund for Emerging Women Writers. She is a member of The Actors Studio in the Playwright/Director Unit and received her MFA at Hunter College.

Ms. Hill currently serves as the artistic associate for Flying Carpet Theatre Company and the literary team director for Rattlestick Playwrights Theater. She is a recipient of the Denham Fellowship from the Stage Directors and Choreographers Foundation, an alumna of the Women's Project Lab, and an affiliated artist at New Georges. She previously served as associate artistic director of terraNOVA Collective, where she co-created the Groundbreakers Playwrights Group and Groundworks new works program.

Patrons are encouraged to arrive early for the performance and enjoy a free art exhibit presented by Kean Galleries in conjunction with the production. Newark’s Papers, a collaboration between Kean alumnus Nelson Álvarez and acclaimed curator Alexis Mendoza, features detail drawings of Newark’s industrial buildings, a favorite subject of Brick City’s fictional Jessie, an aspiring photographer. The exhibit will run now through September 23 in the James Howe Gallery, located on the first floor of Kean University’s Vaughn Eames Hall.

Audience members are also invited to further engage with the issues raised by Ms. Pandolfo’s thought-provoking play through free post-show discussions with community leaders, local experts and artists involved with the production after select matinee performances (September 9, 15 and 22 at 3:00 pm). Featured speakers include Ms.  Pandolfo (Sunday, September 9); Mr. Álvarez and Mr. Mendoza (Saturday, September 15); and Jeremy Johnson, executive director of Newark Arts (Saturday, September 22). Premiere will also offer a series of informal pre-show talks every Saturday evening 30 minutes prior to performance in the lobby of the theatre.

Brick City runs September 6-23 in the Bauer Boucher Theatre Center on the Kean University main campus in Union, N.J. Performances take place Thursdays and Fridays at 8:00 pm, Saturdays at 3:00 pm and 8:00 pm, and Sundays at 3:00 pm.  Tickets are $30 standard, $20 for senior citizens and Kean alumni and staff, and $15 for students and patrons with disabilities. Significant discounts for groups of 8 or more apply. To make reservations or to order a season brochure, please call the box office at 908-737-7469 or visit Premiere Stages online at www.premierestagesatkean.com.

Tickets are also available for Premiere Stages’ exclusive Brick City Opening Night Party on Friday, September 7. This event features a pre-show party with wine, hors d’oeuvres, live music, and breathtaking views of the New York City skyline in Kean’s North Avenue Academic Building event space, reserved seating for the performance, and a post-show champagne toast and dessert reception with the cast. Tickets for this exclusive event are $65, and may be purchased by calling 908-737-7469 or emailing ticket@kean.edu.