Scenes From the U.S. Premiere of "The Bodyguard" at Paper Mill Playhouse 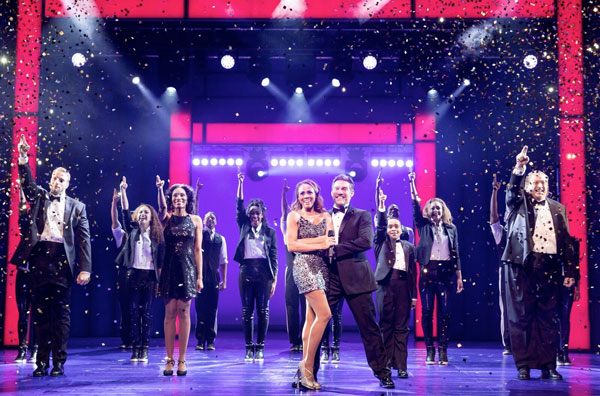 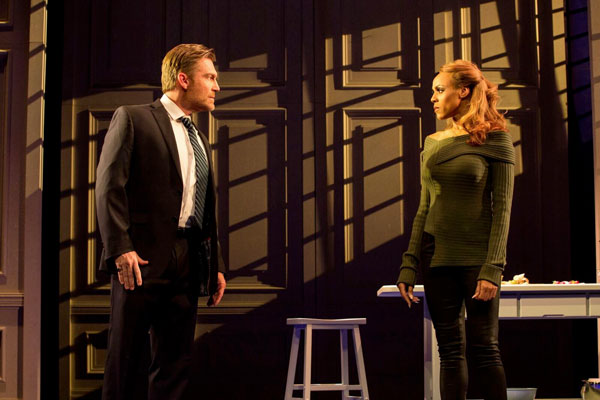 Former Secret Service agent turned bodyguard Frank Farmer is hired to protect superstar Rachel Marron from an unknown stalker. Each expects to be in charge; what they don’t expect is to fall in love. A romantic thriller, The Bodyguard features a host of irresistible classics including “So Emotional,” “One Moment in Time,” “Saving All My Love,” “Run to You,” “I Have Nothing,” “I Wanna Dance with Somebody,” and one of the biggest selling songs of all time – “I Will Always Love You.” 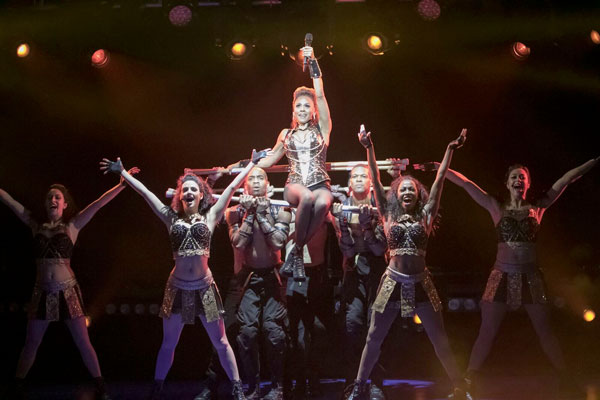 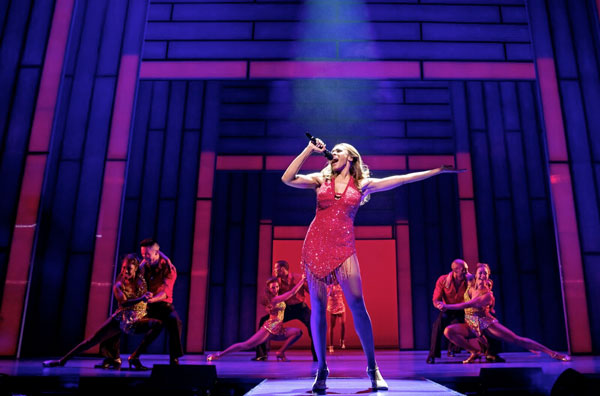 Performances run now through Sunday, January 1, 2017, at Paper Mill Playhouse (22 Brookside Drive) in Millburn, NJ, prior to the official national tour opening at the Orpheum Theatre in Minneapolis, MN, on January 10, 2017.

All photos by Matthew Murphy except for the third, which is by Jerry Dalia.